Patron of the Sovereign Military Order of Malta 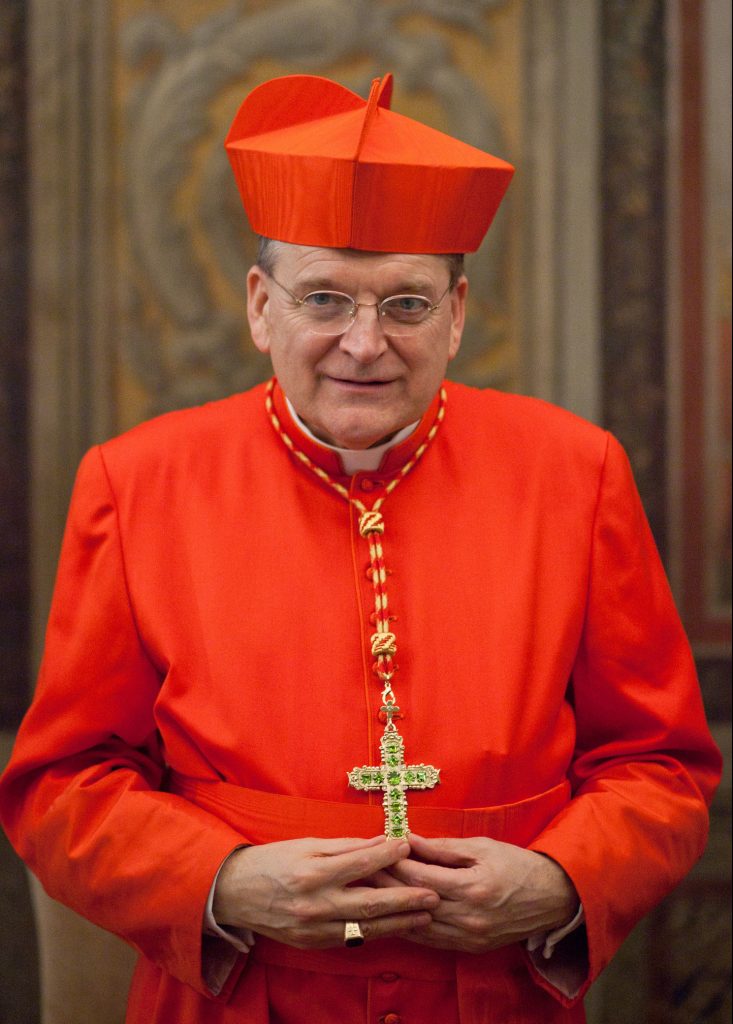 Cardinal Burke was born on 30th June 1948, in Richland Center (United States). His first studies were carried out at the Holy Cross Seminary in La Crosse, Wisconsin, and subsequently at the Catholic University of America in Washington, D.C. In 1971 he attended the Pontifical Gregorian University in Rome where he remained until his priestly ordination.

Pope Paul VI ordained Burke to the priesthood on June 29th, 1975, for the La Crosse Diocese. In 1984 he obtained his Ph.D. in canon law at the Pontifical Gregorian University. On 10th December 1994, Pope John Paul II named Burke Bishop of La Crosse and subsequently on 2nd December 2003, Archbishop of St. Louis.

On 8th November 2014, Pope Francis named Raymond Leo Burke Cardinalis Patronus of the Sovereign Order of Malta, where he succeeded Cardinal Paolo Sardi who has performed this role since June 2009.

His Excellency The Most Reverend Salvatore Cordileone 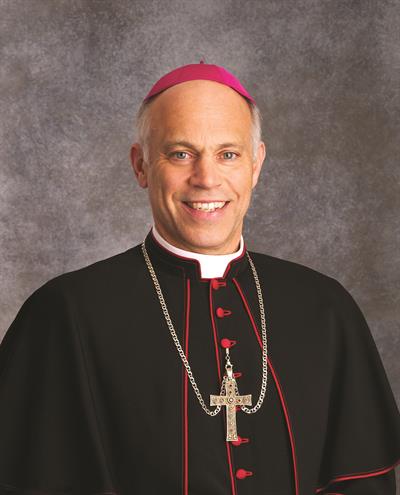 Bishop Salvatore Joseph Cordileone was born in San Diego, California, on June 5, 1956, the second of Leon and Mary Cordileone’s two sons and third of their four children.

Cordileone graduated in 1978 with a B.A. in Philosophy from St. Francis Seminary. He was accepted to study in Rome and continued in the seminary at the Pontifical North American College. He received the Bachelors Degree in Sacred Theology in 1981 from the Pontifical Gregorian University and then chose to return to be ordained a priest in San Diego and begin his first pastoral assignment.

On July 5, 2002, Pope John Paul II appointed him Auxiliary Bishop of the Diocese of San Diego and he was ordained bishop on August 21, 2002, by Bishop Brom. On March 23, 2009, Pope Benedict XVI appointed Bishop Cordileone to be Fourth Bishop of Oakland.

On July 27, 2012, Pope Benedict XVI named Cordileone the ninth Archbishop of San Francisco. Archbishop Cordileone was installed on October 4, 2012, the patronal Feast day of Saint Francis of Assisi at the Cathedral of Saint Mary of the Assumption in San Francisco, California. Archbishop Cordileone presently sits on the Committee for Canonical Affairs and Church Governance of the US Conference of Catholic Bishops (USCCB) as well as on its Task Force on Cultural Diversity. He also serves on the Religious Liberties Committee of the California Catholic Conference. 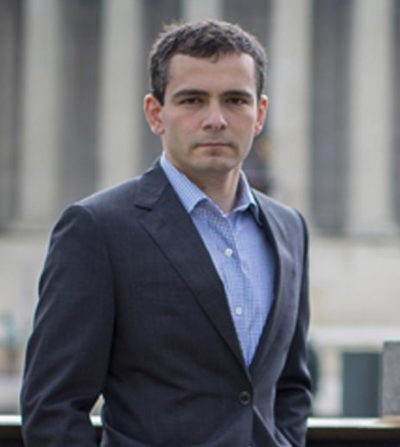 Ryan T. Anderson, Ph.D., researches and writes about marriage and religious liberty at the Heritage Foundation as the William E. Simon Senior Research Fellow in American Principles and Public Policy. He also focuses on justice and moral principles in economic thought, health care and education, and has expertise in bioethics and natural law theory. Anderson is also the Founder and Editor of Public Discourse, the online journal of the Witherspoon Institute of Princeton, N.J. 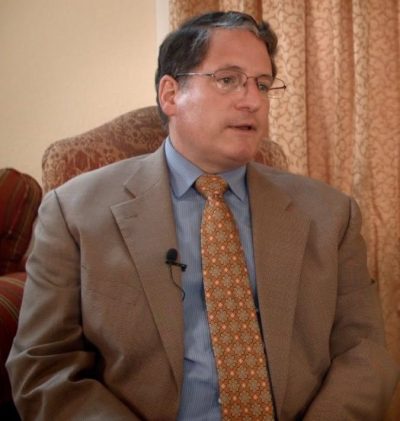 Thomas Mckenna is the President of Catholic Action for Faith and Family, an association of Catholics that strives to uphold and defend Christian values inspired by the teachings of the Roman Catholic Church. The organization works in a legal and peaceful manner in the realm of ideas to promote these values. It aims to provide a network of resources and activities for clergy and laity to inspire them to reach out to others in an active way to defend these values. 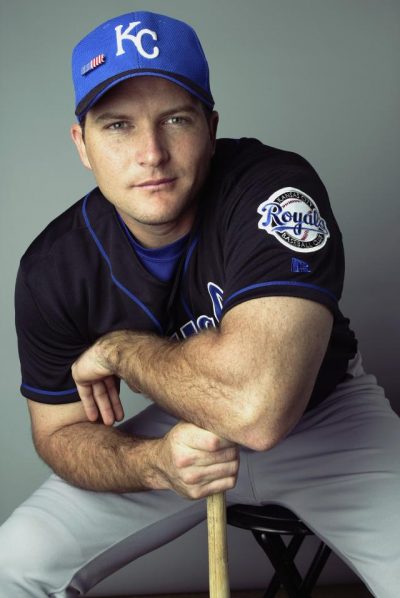 Mike Sweeney is a recently retired Major League Baseball player of 16 years; 13 with the Kansas City Royals.  Mike also played for the Oakland Athletics, Seattle Mariners, and Philadelphia Phillies. Mike is a 5 time American League All-Star who was named the 2003 and 2004 Good Guy in Sports by the Sporting News. On March 25, 2011, Sweeney retired from baseball.

Mike is the President and Founder of Catholic Baseball Camp, Inc. as well as The Mike and Shara Sweeney Family Foundation. Mike and his wife Shara have been actively involved with a number of pro-life and pro-family charitable organizations including Crisis Pregnancy Centers. Mike is a Nationally acclaimed speaker who draws large audiences at Catholic Men’s Retreats, Youth Conferences, and Churches around the country. He hosts the annual Mike Sweeney Catholic Baseball Camp in San Diego and Kansas City. Mike and Shara live with their five children in Rancho Santa Fe, California.