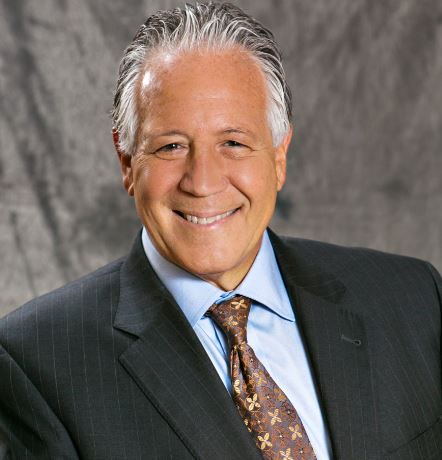 W
E WILL FIGHT TO PROTECT  RELIGIOUS FREEDOM
UNDER THE CONSTITUTION.

Charles LiMandri is Litigation Counsel for the Freedom of Conscience Defense Fund. For over 30 years LiMandri has successfully represented clients in a broad range of practice areas, including business, product liability, medical malpractice, insurance, and personal injury through his private law firm, LiMandri & Jonna, LLP. Since 1983, he has litigated over a dozen high-profile civil law and pro-bono religious liberty cases in state and federal courts as well as before the United States Supreme Court. These cases include defending the Mt. Soledad Cross, David Daleiden, the Center for Medical Progress, Priests for Life, and baker Cathy Miller.

A seasoned trial advocate, LiMandri founded the nonprofit Freedom of Conscience Defense Fund (FCDF) in September 2012 to lend his trial-level expertise in response to the mounting escalation and intensity of religious freedom cases. He currently leads a team of attorneys who specialize in religious liberty, freedom of speech, and bioethics.

LiMandri earned his law degree from Georgetown University Law School in 1983 and a diploma in International Law and Relations from the University College of Wales at Aberystwyth as a Rotary International Graduate Fellow in 1980. He is a member of the Million Dollar Advocates Circle (for obtaining verdicts and settlements in excess of a million dollars) and holds the highest (A.V.) rating for legal skills and ethics (by fellow attorneys and judges) in the Martindale-Hubbell national directory of attorneys. He also is listed in the Bar Register of Preeminent Lawyers and Super Lawyers.

In addition to his many community service activities and professional affiliations, in 2012, LiMandri successfully co-chaired a capital campaign with San Diego Charger Quarterback Philip Rivers to bring Catholic Radio to San Diego through Immaculate Heart Radio. He also hosted his radio show “From the Front Line of the Culture War.” LiMandri is a frequent author and lecturer who has appeared and been published locally, regionally, nationally and internationally. He has also been a featured guest speaker on radio and television including the Fox News Network. He is a member of the Board of Editors of the California Tort Reporter and the California Insurance Law and Regulation Reporter, both of which are published by West Group.

LiMandri and his wife Barbara have been married for over 25 years and have five children. They reside in north San Diego County.

Mr. LiMandri is double Board Certified in Pre-Trial Litigation and Trial Advocacy by the National Board of Trial Advocacy. He is also a member of the American Board of Trial Advocates and is admitted to practice law in California, New York, Washington, D.C., and before the United States Supreme Court. As an accomplished trial advocate with a national reputation, leading a team of FCDF attorneys, Mr. LiMandri is well qualified to handle cases involving religious-liberty issues.