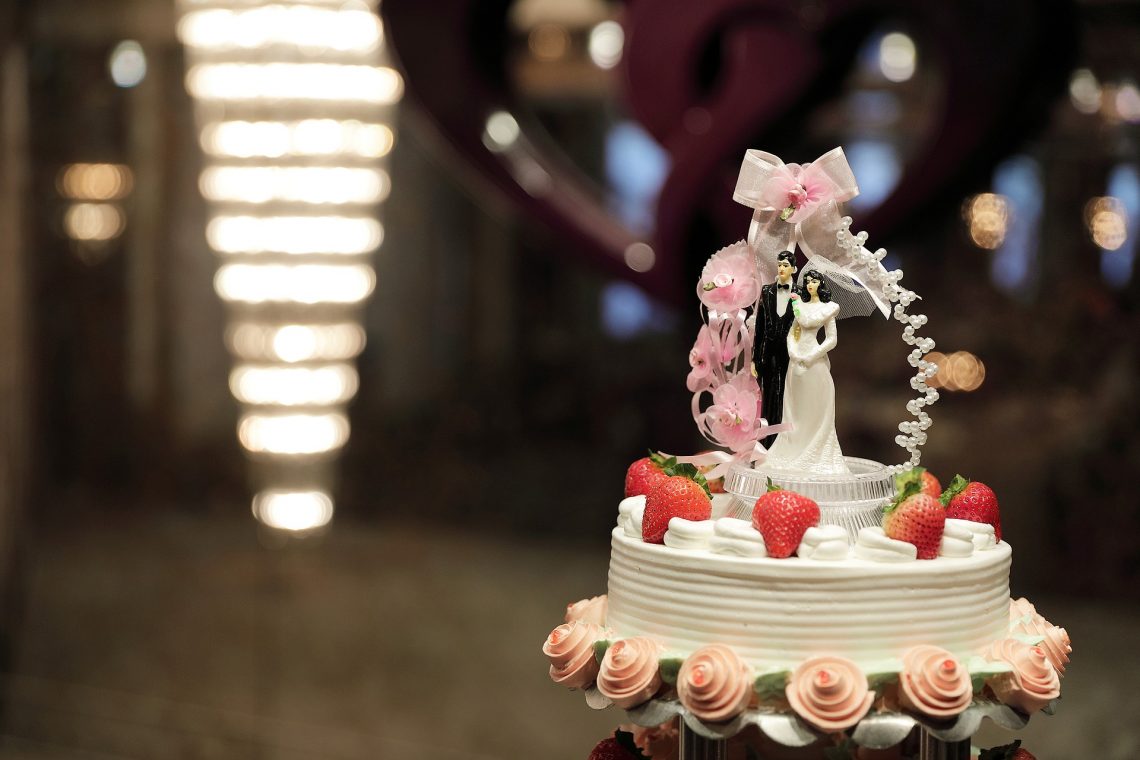 FCDF is seeking an award of over $220,000 for legal fees under California’s Private Attorney General Statute. Under that law, courts must award fees to a prevailing party if in part the case involved an important right affecting the public interest and the result conferred a “significant benefit” on a “large class of persons.” FCDF argues that court’s ruling vindicated Cathy Miller’s “constitutional free speech rights,” which was also a victory for the constitutional rights of the general public.

“The court’s ruling was a victory for all Americans, not just for our client Cathy. The public always benefits when constitutional rights are vindicated. And as the Supreme Court’s Masterpiece Cakeshop ruling shows, the outcome of this case has profound implications for the First Amendment.”

FCDF attorneys defended Cathy Miller at no charge at a cost of $250,000 in legal fees. As FCDF points out in its motion, defending Miller through trial and then to appeal would have cost between $750,000 to $1.5 million.

“We are honored to represent Cathy pro bono. There is no question the DFEH’s goal was to both destroy her personally and drive her out of business with revenue losses and crippling legal bills. The amount we are requesting is more than reasonable, especially in light of the fact that Cathy was up against politically motivated government bureaucrats with billions of taxpayer dollars at their disposal.”

From a financial and business perspective, Defendants would have been hard pressed not to simply agree to comply with the DFEH’s demands. Nevertheless, Defendants opposed the preliminary injunction, and would have been personally motivated to continue defending this action to vindicate not only their constitutional rights, but those of all religious persons.