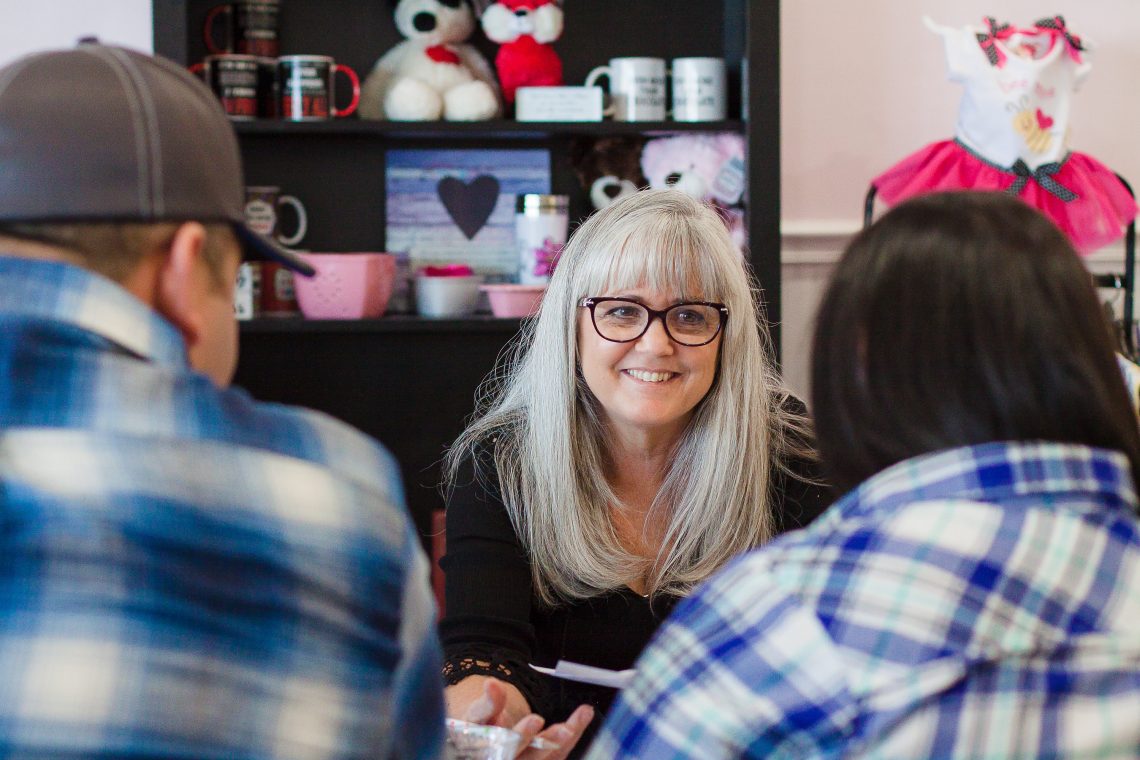 Despite suffering a resounding court defeat and in light of the Supreme Court’s Masterpiece Cakeshop decision, officials for California’s Department of Fair Employment and Housing (DFEH) are relaunching their administrative investigation of Cathy Miller, owner of Tastries Bakery.

“This is a witch hunt. Once again, the California government is proving that it will stop at nothing to punish Cathy for her Christian faith.”

The DFEH began prosecuting Cathy after a same-sex couple filed a discrimination complaint last year alleging that she refused to bake a wedding cake for them because of their sexual orientation. After opening a formal investigation, government officials then filed a motion for a preliminary injunction in California state court, demanding an order that would force Cathy to create custom wedding cakes for all customers or none at all. Wedding cakes are 40% of Tastries’ business.

FCDF argued that the First Amendment prohibits the government from forcing Cathy to violate her sincerely held religious beliefs. Judge David Lampe agreed, holding that Cathy cannot be compelled to engage in expressive speech that violates her conscience. The DFEH initially appealed the decision, but they quickly withdrew it.

FCDF informed DFEH investigators this week that it will oppose any attempt to continue to harass Cathy. Under California state law, a final judgment is the ultimate determination of a party’s rights. Thus, Cathy has already been completely vindicated of any claim against her. The DFEH has demanded to interrogate Cathy, her husband, and an employee. If the DFEH continues prosecuting Cathy, FCDF will move to enforce the existing judgment and seek attorneys’ fees under state law.

“The Court’s ruling ended this case. The DFEH had their chance to appeal the ruling, but they conceded defeat. Any further action the government takes against Cathy is merely to bully and persecute her.”