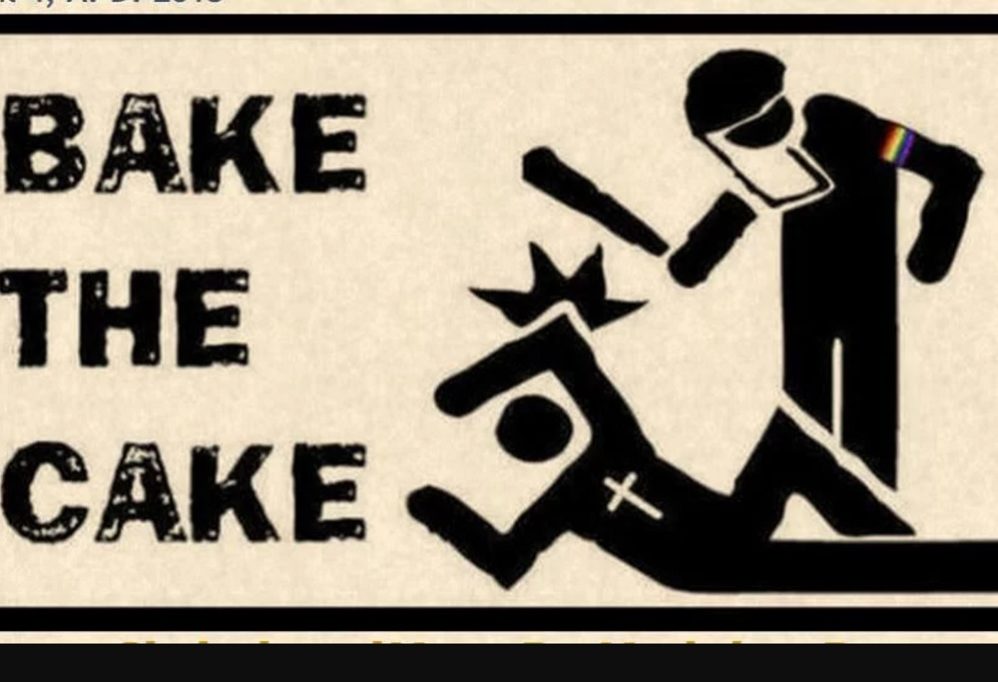 Despite already losing once in court, government lawyers for the Department of Fair Employment & Housing (DFEH) informed Christian baker Cathy Miller this afternoon that they intend to file a civil lawsuit over her refusal to create a custom wedding cake for a same-sex wedding celebration.

“The government’s ludicrous decision to sue Cathy after her resounding First Amendment victory escalates the persecution of Christians in America to a whole other level. Nonetheless, Cathy and her husband are steadfast in defending their faith and their freedom, and they will not be intimidated.”

DFEH officials had previously demanded a court order that would force Miller to create wedding cakes for everyone or nobody at all. In March, Superior Court Judge David Lampe ruled that the First Amendment protected Miller’s right not to engage in expressive speech that would violate her sincerely held religious beliefs. Even though the court entered a final judgment in Miller’s favor, the DFEH demanded to continue its administrative investigation based on a complaint filed by the same-sex couple in October 2017. Last month, Judge Lampe ruled that while his judgment was final, the DFEH had the executive authority to continue its investigation.

DFEH immediately demanded to interrogate Miller, her husband, and an employee. The interrogations were held two weeks ago at the DFEH’s Los Angeles office and lasted nearly ten hours. Many of the pointless questions were about colors of frosting and the way bakery goods are made.

According to the DFEH’s letter sent today: “The Department of Fair Employment and Housing has completed its investigation of the referenced complaint. Based on the evidence adduced, the DFEH intends to file a civil complaint in superior court.”

“When California’s pro-LGBT bureaucrats demanded to continue their investigation, they were just being vindictive. But now their decision to sue Cathy at this point exposes a level of profound animosity toward Christians that rivals the government officials in the Masterpiece Cakeshop case.”

Before suing Miller, the DFEH is forcing Miller into mediation with the same-sex couple. Under California’s anti-discrimination law, the Unruh Civil Rights Act, the same-sex couple can seek thousands of dollars in damages, including damages for emotional distress.

“We’ve stated from the beginning that the evidence shows that this was all a set-up to get money under the Unruh Act and to destroy Cathy’s life. The couple never intended to actually celebrate their marriage with a custom cake from Tastries. We hope as this case moves forward the truth will come to light. In any event, Cathy’s First Amendment rights have already been vindicated.”