Court:  Superior Court of the State of California – San Diego

Issue: Whether religious caretaking organizations can serve victims of sex trafficking consistent with their faith.

Children of the Immaculate Heart (CIH) is a religious charity that helps women escape from sex trafficking. CIH has sued the State of California because the government refuses to issue CIH a license to open the Refuge, a residential treatment home for sex-trafficked teen girls. Licensing officials have made it clear that they find CIH’s Catholic identity “offensive” and that they disagree with the charity’s religious beliefs about sexual orientation and reproduction.

The lawsuit demands that the State’s Department of Social Services, which regulates California’s foster care system, answer for its ongoing religious discrimination. 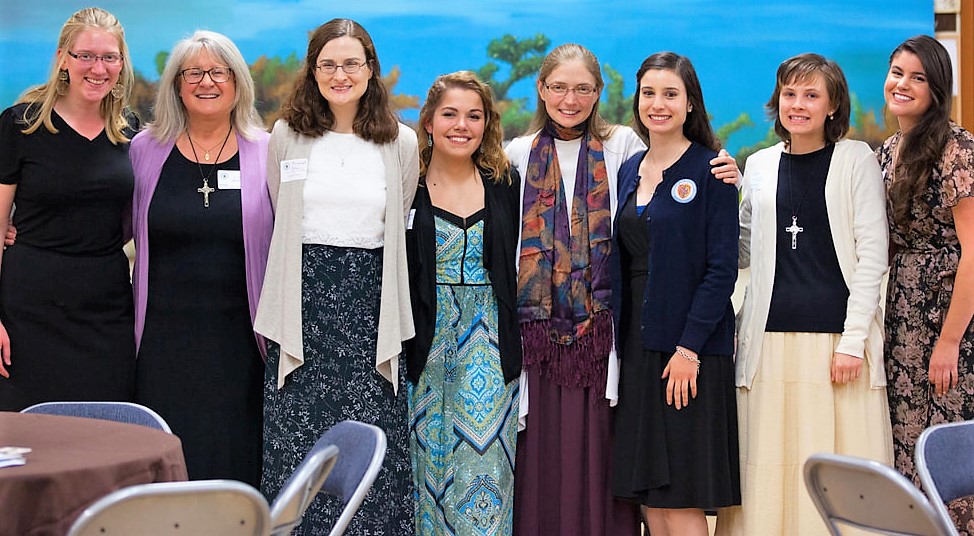 Sex trafficking is the fastest-growing illegal enterprise in California. In San Diego County alone, over 5,000 victims each year are forced into the commercial sex trade, generating an estimated $810 million annually for gangsters and pimps. Many of these victims are children. Indeed, the ongoing commercial sexual exploitation of children—particularly young girls—is San Diego’s most endemic violation of human rights.

Children of the Immaculate Heart (“CIH”) is a Catholic charity that houses and cares for trafficked women. CIH’s holistic, one-on-one approach has helped over a dozen women recover their stolen dignity and find hope for the future. Because of its success working with adult women, CIH aspires to open the Refuge, a therapeutic group home for commercially sexually exploited minor girls. But after four years of government stonewalling and nearly $600,000 in sunk costs, the Refuge sits empty. That is because state bureaucrats have resolved to advance an anti-Catholic agenda rather than rescue young girls enslaved in sex trafficking.

The California Department of Social Services (the “Department”), which regulates California’s foster system, refuses to license the Refuge because of Children of the Immaculate Heart’s sincere religious beliefs about human sexuality. Since submitting its licensing application in June 2018, CIH has repeatedly asked the Department to either license the Refuge or explain definitively why it will not. The Department has done neither. To be sure, the Refuge meets and exceeds all applicable licensing regulations. Yet the government refuses to take any action. In fact, licensing officials had a statutory duty to make a determination on the Refuge’s application over one year ago.

Make no mistake, the Refuge’s ongoing vacancy is not simply the result of plodding bureaucratic paper pushing. As alleged in this Complaint, the Department’s licensing officials have arbitrarily put CIH to a choice: If it wants to open the Refuge, then it must pledge to support programs and activities that violate its religious beliefs about sexual orientation, contraception, and abortion. As a consequence of this Mandate, the government is imposing a penalty on CIH’s religious exercise that must withstand the strictest scrutiny.