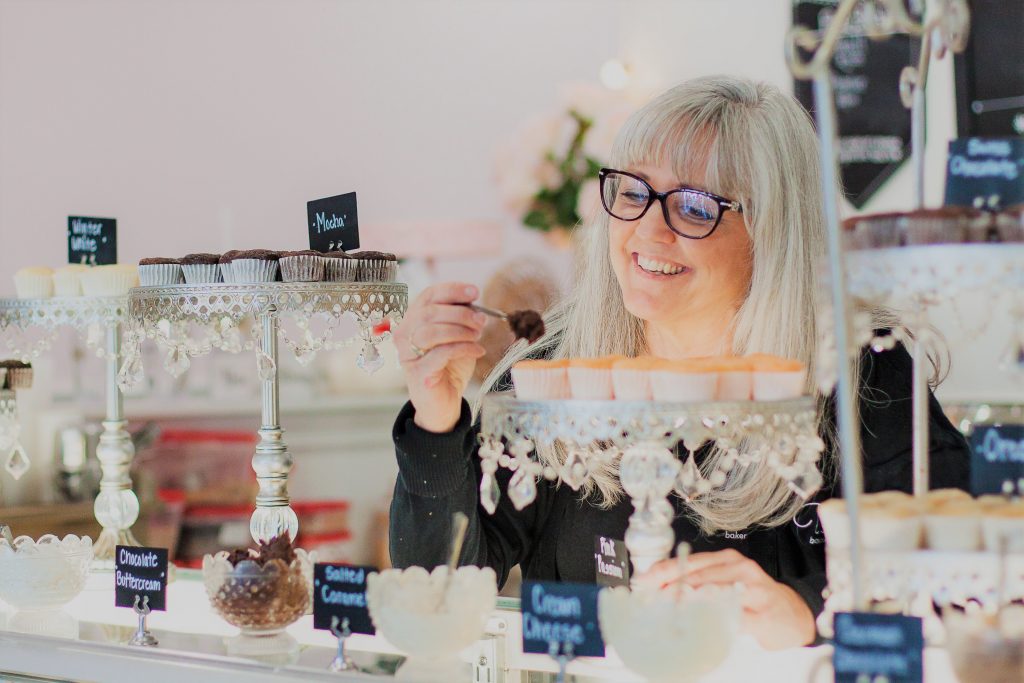 Like the Masterpiece Cakeshop case, this is a high-profile case that asks whether a government can coerce a creative professional to create expression that conflicts with his or her faith and conscience.

Tastries Bakery is a case about a California cake artist, Cathy Miller, who declined to use her artistic abilities to celebrate a same-sex ceremony. Cathy serves all who walk through her shop’s doors, but when a same-sex couple asked her to create a custom wedding cake to celebrate their same-sex wedding ceremony, Cathy declined, citing her Christian beliefs, and offering to refer them to another bakery who would create their cake. The couple filed a complaint with California’s Department of Fair Employment and Housing (DFEH), the agency that enforces the state anti-discrimination law. The DFEH sought an order to force Cathy and her employees to create cakes that celebrate same-sex ceremonies. In February 2018, state court judge David Lampe ruled in Miller’s favor, holding that the First Amendment protects her beliefs. Despite losing in court, the DFEH sued Miller again in October 2018, demanding a trial.

Cathy Miller is a cake artist. But first and foremost, Cathy is a devout Christian. And Cathy’s relationship with Jesus Christ impacts every area of her life, including her work as owner of Tastries Bakery in Bakersfield, California. When two women entered Cathy’s shop in August 2017 and asked her to design a wedding cake for their same-sex marriage, Cathy declined their request and respectfully recommended another local baker who’d be happy to create their cake. Cathy’s answer was guided by three fundamental principles:

Because of these truths, Cathy knew she could not design a custom cake for a same-sex wedding. But she also knew that God loves all people. So Cathy told the couple that she would gladly sell them anything else in her store or create a cake for them for another occasion. This is consistent with her policy of declining to create other cakes, such as those with anti-family and suggestive themes. Cathy’s decision not to design other cakes had never caused a problem until that day.

Cathy’s decision to honor God’s design for marriage and live by her conscience has cost her dearly. The two women filed a complaint with California’s Department of Fair Employment and Housing (DFEH), alleging that Cathy had violated the state’s anti-discrimination law, the Unruh Act, by supposedly discriminating on the basis of sexual orientation. Shortly after, the DFEH launched a formal action against Cathy. She now faces the loss of her bakery—wedding cakes make up approximately 40 percent of her business.

The stakes are high.

If Cathy is forced to create custom artwork that celebrates activities that conflict with her core convictions, others will be similarly compelled to create various forms of expression that violate their conscience. But the First Amendment ensures that we all are free to live and work by our religious beliefs. Cathy is asking that these cherished freedoms be preserved—not only for her but for all Californians.

FCDF is defending Cathy in the courtroom, but the implications extend beyond Bakersfield, California. This case could have lasting repercussions for all Americans. 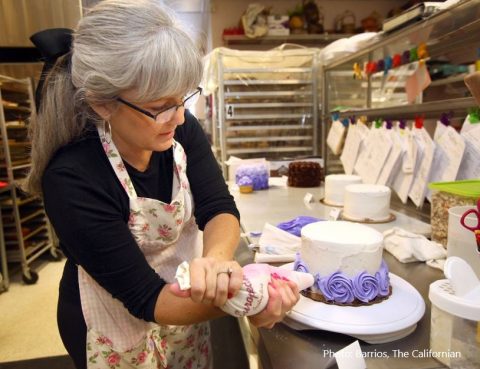 Cathy Miller, the owner of Tastries Bakery, filed an opposition brief last Friday in state court in response to the State of California’s legal fight to force her either to design wedding cakes promoting messages she disagrees with or to stop creating wedding cakes altogether. Last August, two women came into Cathy’s shop and requested… 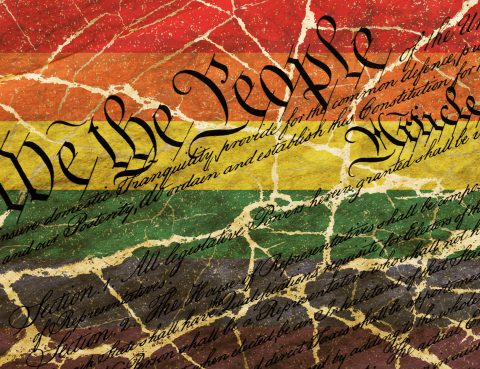 Today, a state judge dealt a sharp blow to California officials’ escalating persecution of a Christian bakery owner. The government had filed a surprise motion for a temporary restraining order yesterday against Cathy Miller, a cake artist and owner of Tastries Bakery, to forbid her “from selling to anyone any item they are unwilling to…

On the eve of a landmark Supreme Court hearing, two lesbians are pursuing legal action against a baker who turned down a custom cake order for a same-sex marriage celebration. Religious liberty lawyer Charles LiMandri and the San Diego-based Freedom of Conscience Defense Fund (FCDF) are defending Cathy Miller, a devout Christian and owner…