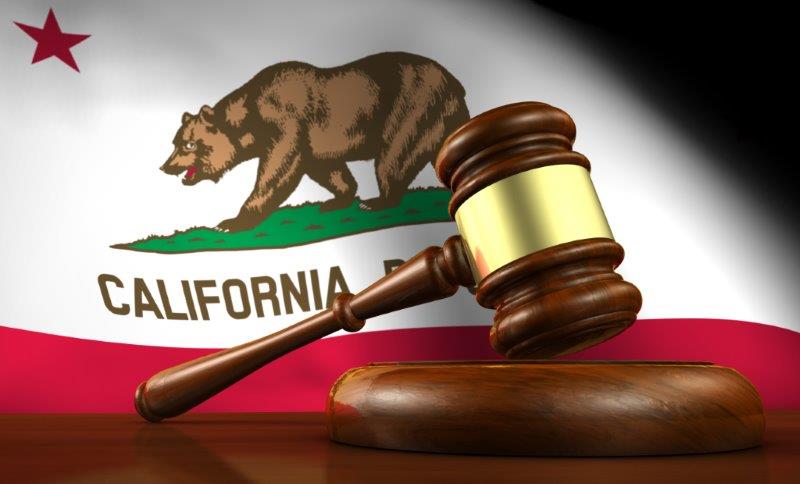 Today, FCDF attorneys filed an informal response to the California Department of Fair Employment and Housing’s petition for a “writ of mandate,” which is asking the state court of appeals to block Kern County Superior Court Judge David Lampe’s recent order enforcing its judgment in favor of Christian baker Cathy Miller. A writ of mandamus is an order from a court directing a lower court to change its prior ruling.

At issue is the DFEH’s failure to appeal Judge Lampe’s March 2018 ruling that held the First Amendment protected Cathy Miller’s right to decline to make a custom wedding cake for a same-sex couple. Months later, the government sought to press on with its administrative investigation of Miller, claiming that despite the negative ruling, it still has the executive authority to prosecute her.

In a September 2018 ruling, Judge Lampe accepted the DFEH’s separation of powers arguments—to a degree. Judge Lampe also declared that his court would retain jurisdiction over any further proceedings against Miller. The government now seeks an order blocking that ruling, claiming that Judge Lampe does not have the authority to preside over its investigation of Miller.

The court of appeals granted an emergency stay and requested a response to the government’s writ petition from Miller.

In its response brief, FCDF argues that the state officials are trying to get a free pass because of their failure to appeal Judge Lampe’s First Amendment ruling.

“Now, attempting to cure its mistake, the DFEH is hoping that the mere fact that this case is high-profile will encourage this Court to get involved and cure the procedural mess the DFEH created . . All the DFEH wants is a legal do-over which should not be permitted in this case.”

In this litigation, the DFEH wants to beat Ms. Miller into submission so that she will either be forced out of business entirely or be compelled to use her artistic abilities to express a message which violates her freedom of conscience. Although it is unclear who exactly is behind the DFEH’s vindictive litigation tactics and strategy, it is obvious that some agenda-driven government bureaucrats at the DFEH are intent to continuously harass Ms. Miller in an attempt to force her to violate her sincerely held religious beliefs.