A Christian baker persecuted for living out her faith.

Cathy Miller always dreamed of owning a bakery. In her heart, she always hoped to one day combine her artistic talents with her love for baking to open a bakery in her hometown of Bakersfield, California. But Cathy never expected that one day government bureaucrats would stop at nothing to take away her religious freedom. Here’s her story. . . . 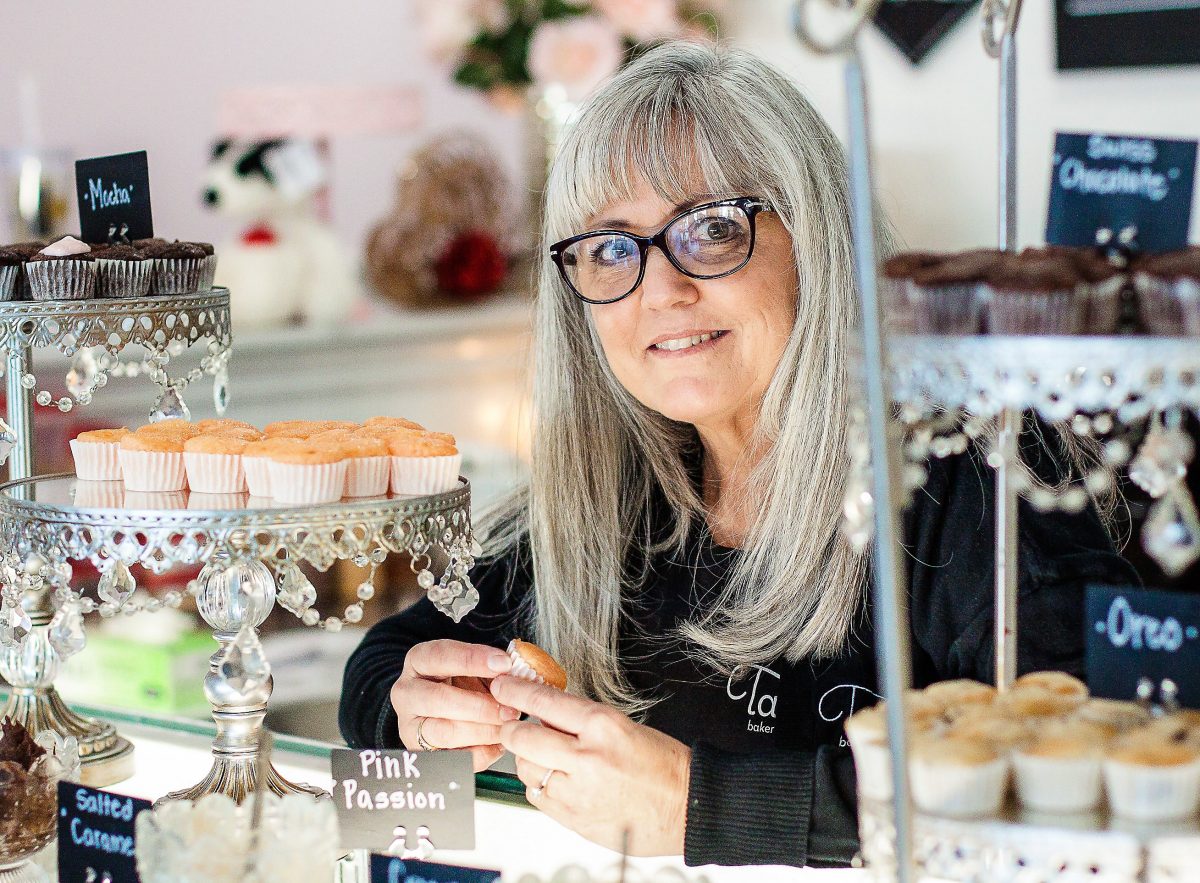 After retiring from over 20 years as a public school teacher, Cathy opened Tastries Bakery just outside downtown Bakersfield. Within a short time, Cathy became renowned throughout the community as a master cake artist.

As a devout Christian, however, Cathy gives all the glory for her talents to God. Her reason is simple: Cathy’s relationship with Jesus Christ impacts every area of her life, including her fulfilling her dream as owner of Tastries.

But now her dream is under attack.

What did Cathy do? Why is the California government trying to shut down her business? It’s all because she politely declined to create a custom wedding cake celebrating a same-sex wedding.

Cathy believes marriage is a sacred covenant between a man and a woman. She simply could not in good conscience use her talents to create a message that violates her Christian beliefs about marriage.

“I am happy to serve anyone who walks in the door and bless them as a person. But I won’t violate my conscience or my religious convictions about marriage, and I can’t do anything that would go against my Lord and Savior.”

Cathy politely recommended another local baker who would be happy to fulfill the same-sex couple’s request. But the couple stormed out of the bakery. Within hours, the persecution began. Death threats, vulgar messages, and vandalism. A legal attack followed soon after.

Rather than violating her conscience, Cathy and her husband Mike took a stand. But they desperately needed help.

Cathy wouldn’t have to fight this battle alone.

Charles LiMandri, chief counsel of the Freedom of Conscience Defense Fund, heard about Cathy’s plight and offered to defend her and Mike. For free. 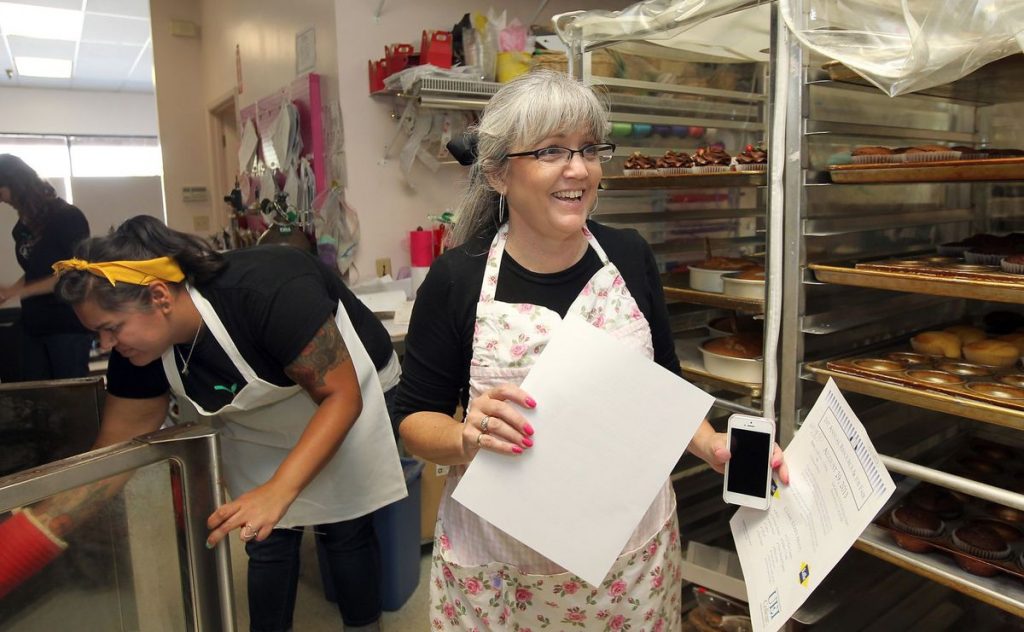 If Cathy is forced to create custom artwork that celebrates activities that conflict with her core convictions, others will be similarly compelled to create various forms of expression that violate their conscience. But the First Amendment ensures that we all are free to live and work by our religious beliefs.

Cathy is asking that these cherished freedoms be preserved—not only for her but for all Americans. Will you give now to defend Cathy and religious freedom?

LGBT activists and anti-Christian government bureaucrats across America are determined to force people of faith to express messages that violate their sincerely held religious beliefs. They roam the country, constantly trying to trap and punish Christians.

What’s happening is clear: Christians are being silenced across our Nation. But we must take a stand to defend Cathy and Christians artists just like her.

The good news is that through the generous financial support that you and other freedom-loving Americans give, the Freedom of Conscience Defense Fund has won a big first victory for Cathy in state court.

But the government has filed a new lawsuit, and we can only keep up the fight if you and others help fund the battle.

Your gift will be put to use right away.

The Freedom of Conscience Defense Fund has established itself as the premier trial-level religious freedom firm in America. But your help is critically needed now. Because, for Cathy and many others, the fight is not over.

Your generous gift today will be put to use right away. We represent Cathy at no charge, and we need all the help we can get.