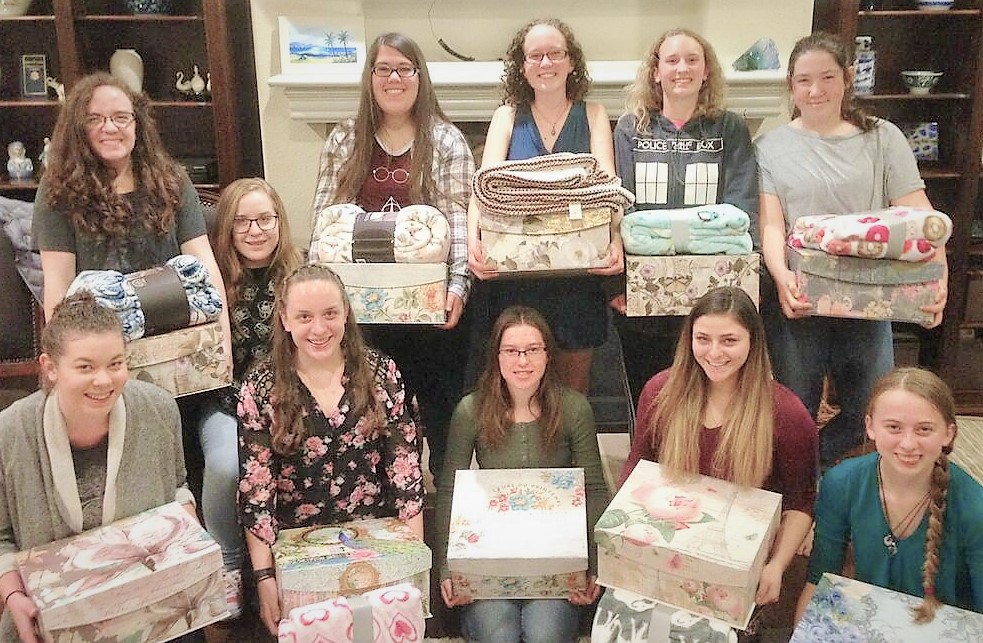 State bureaucrats refuse to issue a license to open a home for sex-trafficked girls because of the charity’s Catholic beliefs about sexual orientation and abortion.

Children of the Immaculate Heart, a Catholic charity that cares for victims of human trafficking, filed an emergency motion for a temporary restraining order in state court today. The charity is asking the court to stop the California government’s policy that is leaving a rescue home for exploited teen girls sitting empty while an epidemic of child prostitution ravages the state. A hearing on the motion is set for Tuesday, December 3.

In Children of the Immaculate Heart v. Kimberley Johnson, et al., licensing officials at the California Department of Social Services are purposefully stonewalling the charity’s licensing application to open the Refuge—a group home for girls escaping from sex trafficking. The officials are conditioning the Refuge’s license on the charity certifying that it will “affirm” LGBTQ sexuality, inject children with transgender hormone medication, and drive children to Planned Parenthood to get abortions. Officials from the Department’s Community Care Licensing Division and Continuum Care of Reform Branch are making these demands with full knowledge that the charity is devoutly Catholic. The Catholic Church teaches that abortion and sexual acts outside the marriage of one man and one woman are immoral.

Their Catholic mission drives them to offer housing, job training, and therapy for all women and children in their care, regardless of a resident’s sexual orientation, gender identity, or reproductive choices.

“The extraordinary women at Children of the Immaculate Heart just want to take care of commercially sexually exploited girls without being forced to violate their faith. This case does not endanger the personal rights or health of girls. It only deals with a discriminatory mandate imposed by anti-Christian government officials.”

The Refuge has sat empty for two years awaiting licensure, and it costs the charity $15,000 each month to maintain the home. The charity has spent nearly $600,000 investing in the Refuge. Since July 2017, the government has ignored multiple requests by the charity for a final decision on its application or at least for clarification on its stance about the charity’s religious objections. The government’s stonewalling, together with the ongoing sex-trafficking crisis, prompted Children of the Immaculate Heart to file a lawsuit last week, alleging violations of religious freedom, liberty of speech, and equal protection.

Sadly, our religious reliefs should never have been an issue. The real issue—the real problem—is that hundreds of teenage girls continue to be pimped out in our County every night. Many of these poor girls are given a quota by their pimp that they have to make before they can come “home” and sleep. They could, right now, be safely sleeping at the Refuge, far away from pimps, gangsters, and traffickers.

Grace Williams, Executive Director of Children of the Immaculate Heart

“No bigger supporters of the government’s discrimination are the pimps and gangsters who exploit these girls,” said Piedra. “The longer government bureaucrats place radical identity politics over saving innocent prostituted teen girls, the more money traffickers can make. The government’s actions are not just unconstitutional; they’re downright evil.”