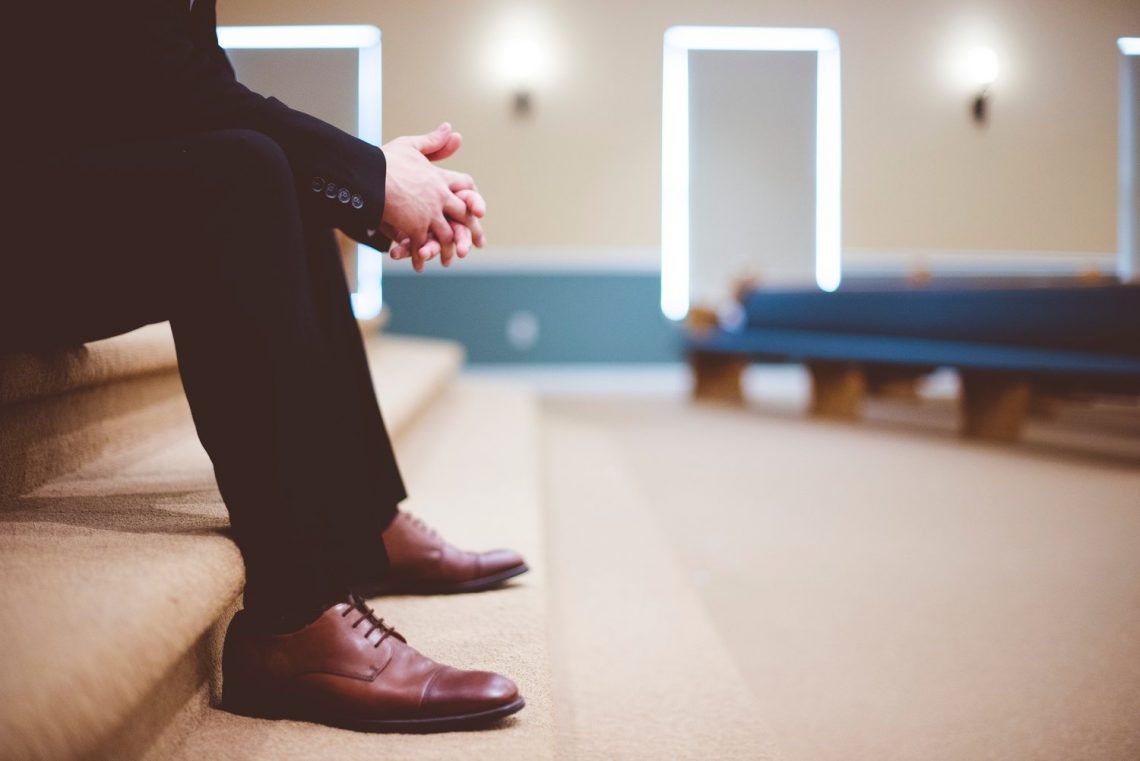 With a series of executive orders, Governor Newsom has prohibited church gatherings even as he has loosened restrictions for other activities, including reopening shopping malls. In its complaint, filed on May 11, the plaintiffs allege that the ban violates their constitutional rights, including their First Amendment right to free exercise of religion.

As part of its lawsuit, South Bay Church and its pastor, Bishop Arthur Hodges III, moved for a temporary restraining order, seeking an order that would allow the church to hold worship services without punishment. Federal Judge Cynthia Bashant denied the request on May 15, ruling that church gatherings pose severe health risks that would threaten the government’s efforts to curb the coronavirus.

Judge Bashant did not address how shopping malls, restaurants, and compact office spaces were safer environments than churches like South Bay, which is prepared to implement strict social distancing guidelines during worship services.

The plaintiffs immediately filed an emergency motion with the Ninth Circuit for an injunction pending appeal of Judge Bashant’s ruling. In a rare move that acknowledged the seriousness of the case, the Ninth Circuit set an expedited briefing schedule so it may issue a prompt ruling.

“If we win at the Ninth Circuit, then the most populous state in the union can start religious services again, and we will have vindicated our constitutional rights, and struck a blow against tyranny. If we lose at the Ninth Circuit, then we will file an immediate emergency appeal with the United States Supreme Court. Either way, the outcome of this case stands to have a major potential impact on our religious liberty and our nation’s constitutional jurisprudence.” 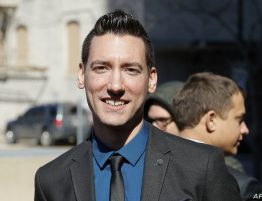