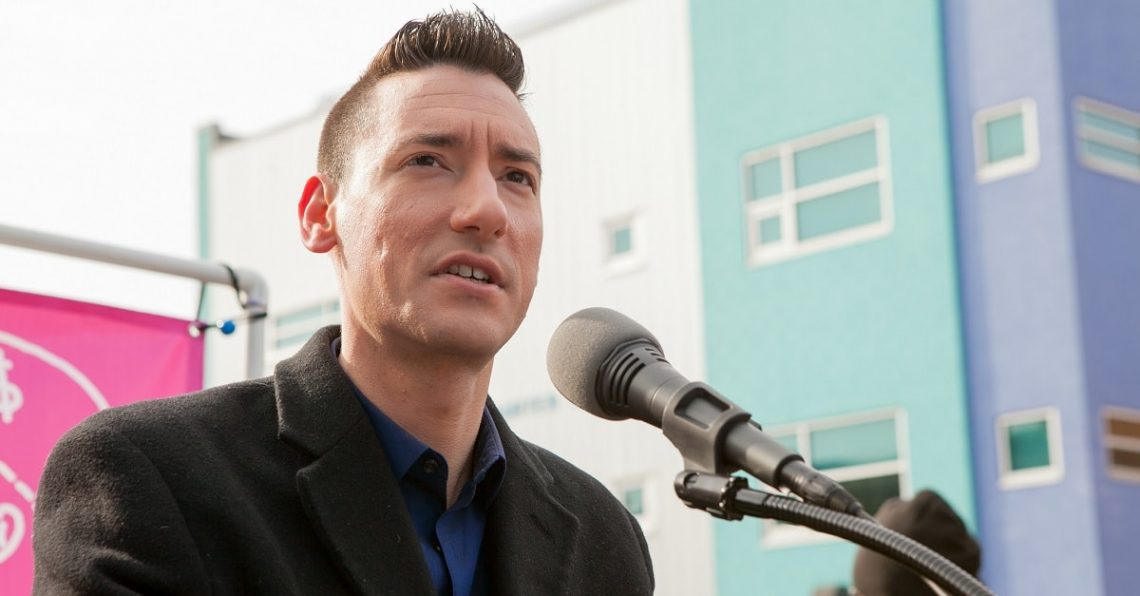 David Daleiden said: “These three major filings in the NAF case thoroughly discredit NAF’s and Planned Parenthood’s meritless charges against me, and show that the public is entitled to see the rest of CMP’s undercover videos that have been censored for too long.”

Motion to Dismiss. Last month, NAF dismissed seven out of eleven claims against Daleiden, leaving only four state law contract-related claims stemming from David’s undercover investigation at a NAF conference. For instance, NAF complains that David broke the law because he allegedly violated the purported confidentiality agreements. In its motion to dismiss, FCDF argues that (1) the federal court lacks jurisdiction now that NAF is only litigating state law claims, and (2) NAF’s remaining allegations are meritless.

Motion to Dissolve. FCDF also filed a motion to dissolve federal judge William H. Orrick’s “gag order” that is forbidding Daleiden and CMP from releasing undercover videos recorded at NAF abortion conferences. A court-issued “gag order” bars the parties in a lawsuit from talking about certain aspects of the case or prevents the media from publishing contentious facts or evidence. After California’s Attorney General charged Daleiden last year with fourteen felonies, Daleiden uploaded the videos to share with his criminal defense attorneys. Judge Orrick, a Planned Parenthood-supporter, held Daleiden in contempt for supposedly violating the “gag order,” both for uploading the videos and because his defense attorneys used them in preparing for trial.  FCDF is arguing that the enjoined materials are critical for Daleiden’s criminal defense and will be made public anyway once the case goes to trial.

Anti-SLAPP Motion. FCDF filed a special anti-SLAPP motion to strike NAF’s remaining claims, arguing that the lawsuit is merely a direct attack on Daleiden’s First Amendment rights. A plaintiff files a “strategic lawsuit against public participation” (SLAPP) when it seeks to intimidate speakers into refraining from criticizing a person, company, or project. Fighting these suits are meant to be time-consuming and expensive. FCDF is contending that NAF’s suit under California’s anti-SLAPP law because the law protects free speech activities like investigating, newsgathering, and conducting interviews.

“NAF has specifically targeted David because he dared to go up against the billion-dollar abortion industry and expose its horrific trafficking of baby body parts,” said Charles LiMandri, FCDF’s chief counsel. “NAF didn’t drag David into court to seek justice. They know David exposed the true nature of the abortion industry, and they’re stopping at nothing to intimidate and harass him.”

FCDF is representing Daleiden and CMP at no charge. The St. Thomas More Society also serves as co-counsel in the case.