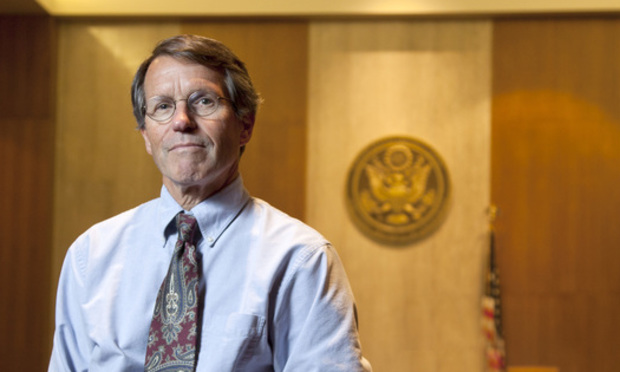 David Daleiden and the Center for Medical Progress (CMP) filed a motion in the Ninth Circuit Court of Appeals this week, asking the court to reassign the National Abortion Federation’s (NAF) lawsuit against David and CMP to a different judge. The presiding judge, William H. Orrick III, is an avid Planned Parenthood supporter.

FCDF and the Thomas More Society, which are defending David and CMP, argue that evidence shows that Judge Orrick’s relationship with Planned Parenthood explains his wholesale adoption of NAF’s and Planned Parenthood’s since-disproved theory that CMP’s investigative journalism led to widespread vigilante vandalism against them. Even though that theory has been proven false—and even repudiated by Planned Parenthood—Judge Orrick has stood by it, showing that assigning a new judge is necessary to “preserve the appearance of justice.”

“Judge Orrick is an ardent supporter of abortion and Planned Parenthood, and he and his spouse have shown open hostility to David. Allowing a biased judge to preside over this case is a grave injustice.”

Evidence of Judge Orrick’s bias includes sitting on the Board of a family planning clinic that partners with Planned Parenthood and allowing his wife to use his image to demonize David and CMP on social media, likening them to “extremists” who incite “domestic terrorism.”

“Even the slightest hint that the judge favors one party over another will forever taint the public’s perception of the fairness of his ruling. This is especially so because the outcome of this case will have an enormous impact on the abortion debate.”