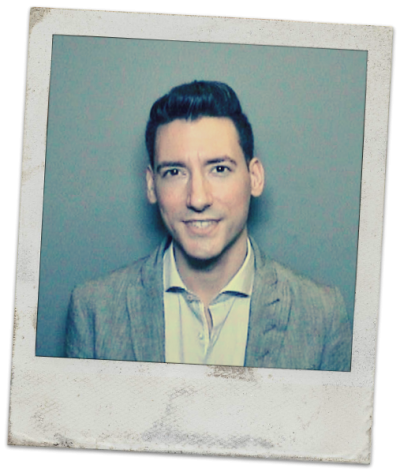 Last week, California brought fifteen criminal counts against our client David Daleiden. Counts one through eight deal with the 2014 National Abortion Federation Annual Meeting. Counts nine through eleven deal with the two restaurant visits with Planned Parenthood personnel in the Los Angeles area (the videos that reveal “crush above, crush below,” and “I want a Lamborghini“). The twelfth through fourteenth counts deal with the StemExpress video taken in El Dorado County California. Finally, the fifteenth count is conspiracy to unlawfully record.

In his article, David French mentions Wilkins v. National Broadcasting Company, and how in Wilkins, the Court ruled that NBC’s Dateline did not violate Penal Code section 632 when they surreptitiously recorded a business lunch meeting at a restaurant. We certainly agree with Mr. French and the Court in Wilkins that David’s recorded restaurant and conference conversations are not “confidential communications” under section 632. But the analysis that has yet to be done is whether the exception of Penal Code section 633.5 applies.

In Gensburg v. Lipset, the Ninth Circuit upheld a ruling throwing out a case on the basis of Penal Code section 633.5. Mr. and Mrs. Gensburg acted as foster parents in the eighties and nineties. In 1992, Mrs. Merdita, a mother of one foster child, began to believe that the only way the Gensburgs would provide a recommendation regarding returning custody to her, was if she paid them off. After consulting with a few people, Mrs. Merdita received recording equipment from a Detective Lipset, and began tape-recording her conversations with Mrs. Gensburg. Ultimately, it was discovered that Mrs. Merdita was schizophrenic, and that there was no basis for her belief that the Gensburgs were trying to extort money from her.

The Gensburgs argue that Mr. Lipset should not have the benefit of [Penal Code section 633.5], because had he called Mrs. Merdita’s physician as the police inspector did, he would have learned she was schizophrenic and not proceeded further. This speculation is irrelevant, because the statutory exception includes no condition which would impose this duty on Mr. Lipset. All the statutory exception requires is that the purpose is “obtaining evidence reasonably believed to relate to the commission by the another party to the communication of the crime of extortion.” Even if Mr. Lipset might have reason to be skeptical of Mrs. Merdita’s account, he had no reason to doubt that recording her conversations with Mrs. Gensburg would “relate to” the commission by Mrs. Gensburg of the crime of extortion. It might relate by proving Mrs. Gensburg innocent, by proving her guilty, or by being indeterminate, but however the evidence turned out, it would be precisely for this statutorily permitted purpose.

Thus, the Ninth Circuit held that Penal Code section 633.5 permits undercover recording for the purpose of investigating extortion or violent criminal activity: “It might relate … by being indeterminate.” The undercover journalist does not need to actually gather any evidence of criminal activity (even though David did here), and the claim he is investigating can be completely far-fetched (as Planned Parenthood vigorously maintains). The undercover journalist only needs to reasonably believe that the recording will relate to his investigation of potential extortion or violent criminal activity.

In light of both Wilkins and Gensburg, it is hard to understand how California’s new Attorney General thinks he has a case against David, who recorded all of his conversations in public places where the conversations could be overheard, and was investigating illegal fetal tissue procurement practices, such as infanticide. Dr. Theresa Deisher, a world-renowned stem-cell scientist, provided a declaration in the StemExpress case that it was practically certain that some fetuses whose organs are harvested following an abortion are born alive with a beating heart—i.e., babies under federal law.

FCDF attorneys filed yesterday an amicus brief with the U.S. Supreme Court on behalf of…