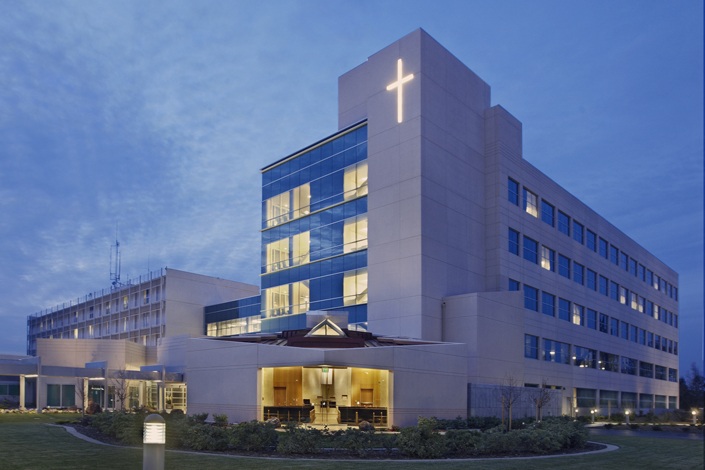 Attorneys for the Freedom of Conscience Defense Fund and Alliance Defending Freedom filed an amicus brief in the California Court of Appeals on behalf of the Catholic Medical Association (CMA) in defense of a Catholic hospital that declined to perform a hysterectomy on a transgender man. In his lawsuit against the hospital’s parent company Dignity Health, Evan Minton alleges that the refusal to perform the hysterectomy was unlawful discrimination on the basis of his transgender status. Mercy San Juan Medical Center declined to perform the procedure because it is bound to follow the U.S. Conference of Catholic Bishops’ Ethical and Religious Directives for Catholic Health Services, which prohibit direct sterilization.

In 2016, Minton sought a hysterectomy after he was diagnosed with gender dysphoria. Mercy Hospital declined to perform the procedure, referring to the UCCB’s Catholic Health Services Directives. Directive 53 states: “Direct sterilization of either men or women, whether permanent or temporary, is not permitted in a Catholic health care institution. Procedures that induce sterility are permitted when their direct effect is the cure or alleviation of a present and serious pathology and a simpler treatment is not available.”

In its amicus brief, CMA argues that the appeals court should also dismiss the case because “[t]he questions Minton present are inextricably intertwined with the Catholic Church’s tenets for Catholic hospitals, and this Court should not wade into doctrine.” And in support of its constitutional argument, CMA states:

Here, Minton would require Catholic hospitals to perform sterilization procedures at the same time those hospitals are trying to avoid engaging in those procedures because of the Church’s teachings. Such a requirement alters the content of the expression and impermissibly requires the Catholic hospital to express ideas contrary to its religious beliefs. Accordingly, it would be unconstitutional.

“This case is significant because Mercy Hospital is being put to an impossible choice: it must either perform medical procedures that violate Catholic doctrine or face government punishment,” said LiMandri. “Forcing a religious organization into such a dilemma can’t pass muster under the First Amendment.”

The case is titled Evan Minton v. Dignity Health dba Mercy San Juan Medical Center, No. A153662, and is in the Court of Appeal of the State of California First Appellate District.