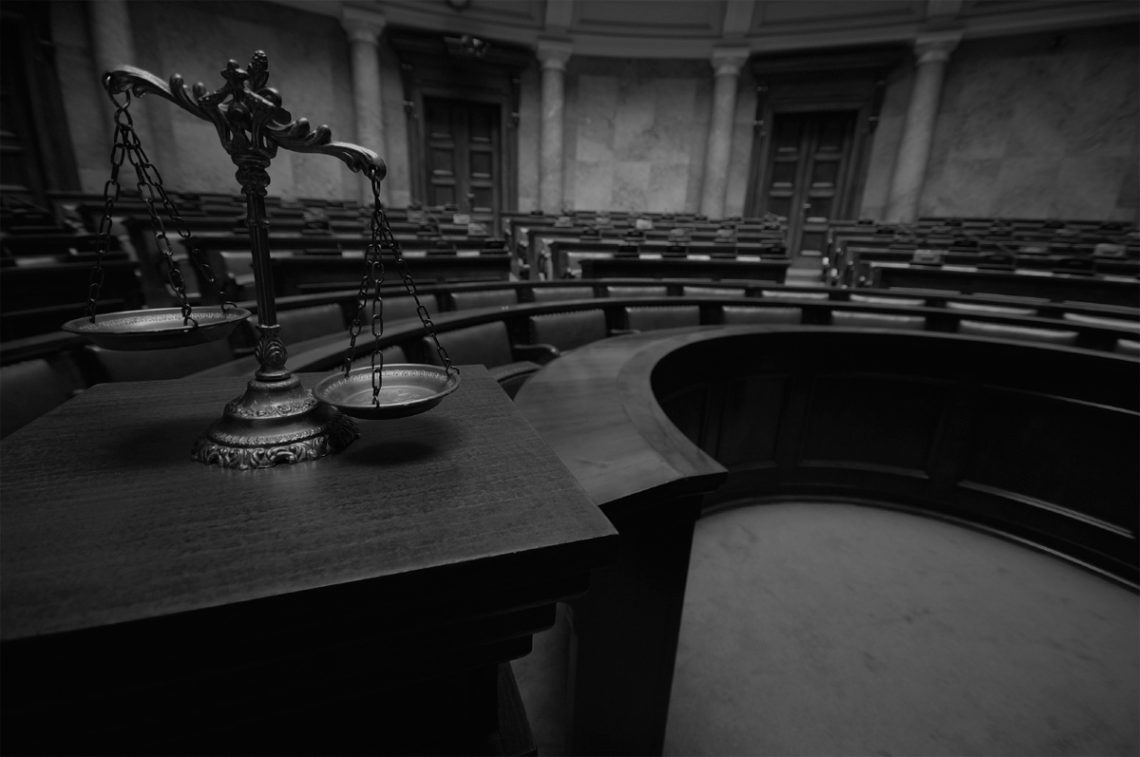 Today, FCDF asked federal judge Cynthia Bashant to clarify a court ruling that is preventing their clients from filing further briefs in support of their motion to enjoin the San Diego Unified School District’s “anti-Islamophobia” initiative. The initiative, which is a joint venture with the Council on American-Islamic Relations (CAIR), singles out Muslim students for special resources and empowers CAIR to vet and revise school curriculum to make sure it portrays a more “inclusive” depiction of Islam. The families sued last year, arguing that the District’s religious favoritism towards Muslim students violates the First Amendment.

Last month, the District, which claims that it rescinded the initiative, objected to additional evidence that the families submitted to support their argument that school officials are continuing to discriminate against Christian and Jewish students. Overruling the families’ opposition, Judge Bashant authorized the District to file a brief responding to the evidence but also ruled that no more briefing would be permitted until the court rules on the families’ motion. Despite the court’s prohibition, the District filed an extra brief attacking the families’ evidence as hearsay and argumentative.

Today’s motion asks the court to clarify whether the families may respond to the District’s accusations without violating the ban against further briefing.

The court advised both parties that it would not allow more briefing on our motion for a preliminary injunction. Yet the District dropped in another court filing, placing our clients in an awkward position. We do not want to violate the court’s order, but we also should have the opportunity to respond to the District’s baseless arguments.

Plaintiffs do not challenge or seek reconsideration of the Court’s order, which is clear and unambiguous. And they do not wish to burden this Court with further papers. With that said, Plaintiffs believe that they would be prejudiced if the Court considers Defendants’ evidentiary objections without also having Plaintiffs’ responses on hand.