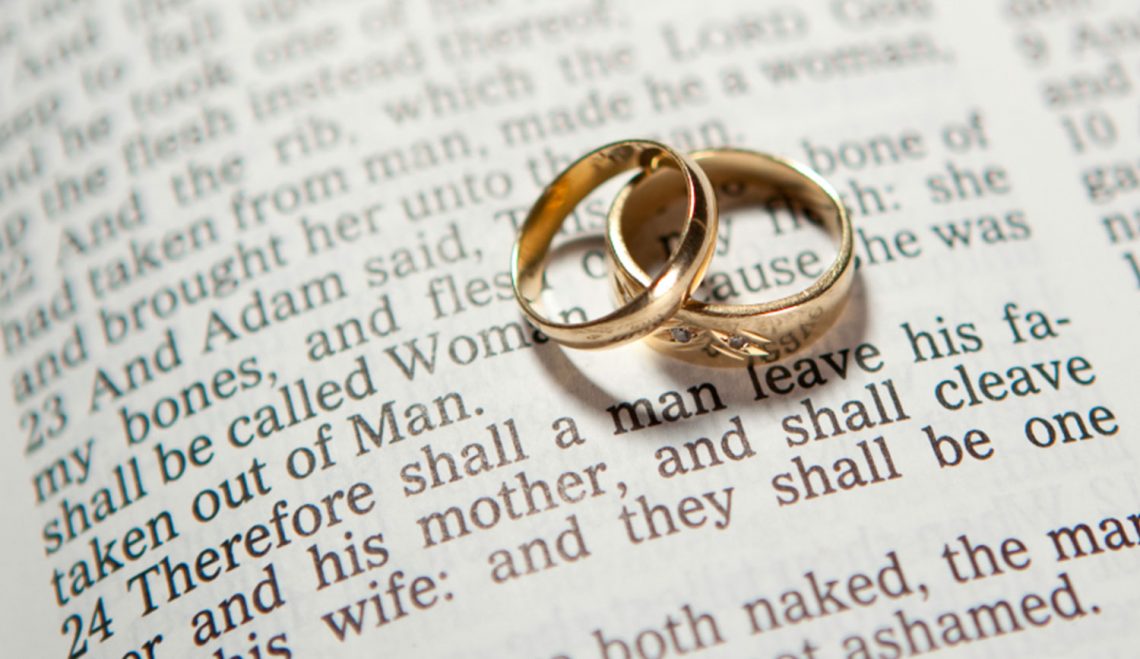 Freedom of Conscience Defense Fund attorneys filed a friend-of-the-court brief in the U.S. Supreme Court in defense of Phyllis Young, who is being punished by the Hawaii state government for declining to allow a same-sex couple to stay the night at her home. FCDF filed the amicus brief in a team effort with the Ethics & Religious Liberty Commission and the Christian Life Commission of the Missouri Baptist Convention.

Phyllis rents three bedrooms in her home in Hawaii, doing business as Aloha Bed & Breakfast. In renting out her rooms, Phyllis has some “house rules,” which includes that only a married man and woman may sleep in the same bedroom.

At issue is when a same-sex couple wanted to spend the night in her home. Mrs. Young respectfully told them about her Christian convictions and referred them to another bed and breakfast. Under a state provision called the “Mrs. Murphy exemption,” persons who rent up to four rooms in their own home have the discretion to screen potential renters who conflict with their lifestyle.

Nonetheless, the same-sex couple filed a complaint with the state government, which then accused Phyllis of violating Hawaii’s anti-discrimination law. A court of appeals ruled that Phyllis discriminated against the couple because of their sexual orientation.

FCDF’s brief argues that punishing Phyllis’ because of her sincerely held religious beliefs violates the First Amendment, which protects her right to live and work according to her faith.

In ruling against Phyllis, the state court of appeals described Phyllis’ beliefs as a “horrible evil” that must be “suppressed” and “prevented.”

The Constitution forbids official cynicism against religious persons by those who police discrimination. Treating religious objectors as an evil because they object based on religious conscience is antithetical to Free Exercise.

In a similar case, FCDF is defending Cathy Miller, a devout Christian and owner of Tastries Bakery in Bakersfield, California. Cathy is facing ongoing legal action after she declined to create a custom wedding cake that would celebrate a same-sex wedding.