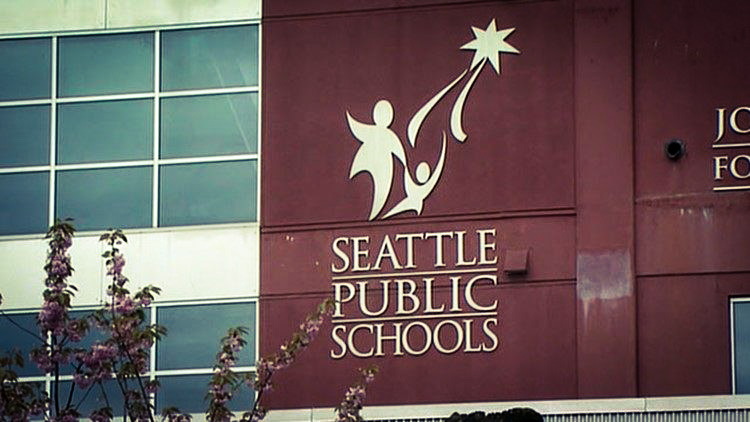 The Freedom of Conscience Defense Fund is seeking answers about the Seattle public school district’s developing collaboration with the Council on American-Islamic Relations (CAIR) to “address Islamophobia” in its schools.

A copy of the public records request is here.

“The First Amendment forbids a public school district from singling out a religious sect for preferential treatment. We hope that shedding light on the extent of the Seattle school district’s discriminatory actions will be an important step in preventing religious favoritism.”

Particularly concerning is the school district’s relationship with CAIR, which describes itself as “America’s largest Islamic civil rights liberties group.” CAIR’s founder, Omar Ahmad, stated that Islam should be America’s dominant religion and that the Koran should be “the highest authority in America.” To that end, CAIR’s director of strategic communications, Ibrahim Hooper, declared that he would like to see the U.S. government transformed into an Islamic theocracy, but “through education” rather than violence.

“Behind CAIR’s ‘social justice’ façade is a notorious sectarian syndicate with a dark history of anti-Semitism and ties to Islamic terrorism. CAIR has no business indoctrinating impressionable schoolchildren in a compulsory educational environment.”

Today’s public records request comes two days after FCDF sent a letter to Seattle Public Schools’ school board and superintendent, warning them that if they move forward with an “anti-Islamophobia” initiative or any similar program, then they would likely face legal action for violating the First Amendment.

“The school board and superintendent face what should be an easy choice: Follow the Constitution and tell CAIR they may freely advance their religious agenda in the public square, but they may not do so in the public schools.”