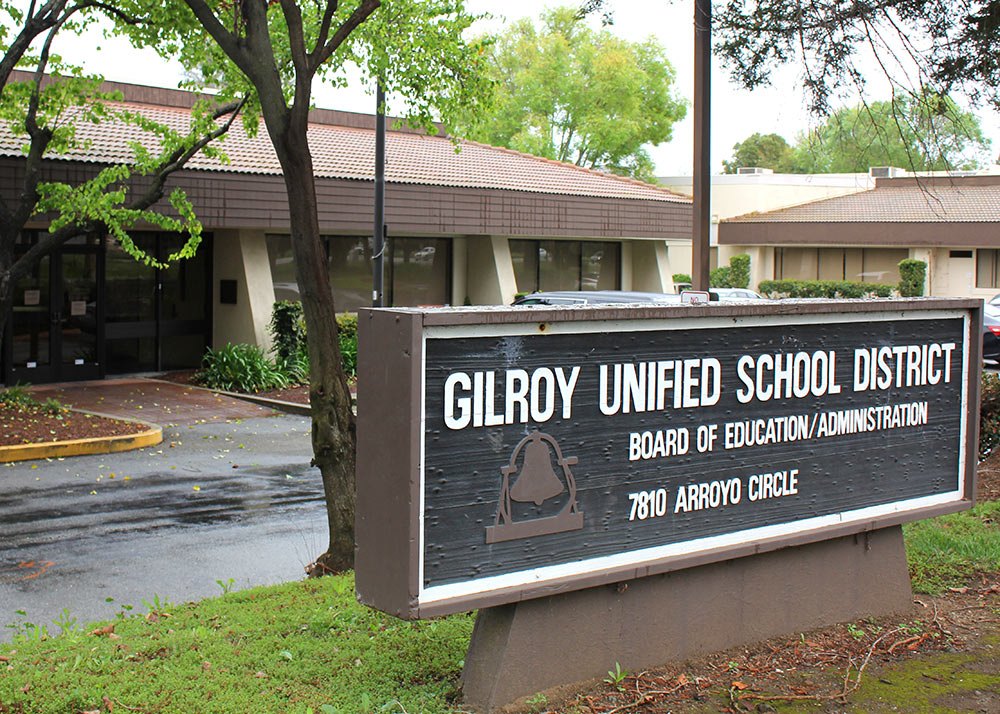 The Freedom of Conscience Defense Fund (FCDF) today sent a public records request to the Gilroy Unified School District, demanding emails that could reveal whether the school district violated the Constitution by allowing two Muslim groups to proselytize to students at school assemblies.

Last year, a Muslim high school student complained to school officials she was bullied after Donald Trump got elected and that she was offended by a class assignment that included a Fox News op-ed. After school board members met with the student’s family, the district engaged in “great partnerships” with the Islamic Networks Group (ING) and the Council on American-Islamic Relations (CAIR) to conduct “Islamophobia” presentations and lecture students at school assemblies about Islam.

Both the California and U.S. Constitutions prohibit the government from aiding religious sects or favoring one religious organization over another. Courts have repeatedly held that students suffer spiritual and psychological harm if they are exposed to religious indoctrination in a compulsive educational environment.

“When school districts allow sectarian groups to advance their agendas under the guise of ‘promoting tolerance,’ they place political correctness over the spiritual and psychological well-being of their schoolchildren,” said Daniel Piedra, FCDF’s executive director. “The First Amendment forbids CAIR’s calculated effort to indoctrinate students in the name of ‘diversity’ and ‘inclusion.’”

“When school districts allow sectarian groups to advance their agendas under the guise of ‘promoting tolerance,’ they place political correctness over the spiritual and psychological well-being of their schoolchildren. The First Amendment forbids CAIR’s calculated effort to indoctrinate students in the name of ‘diversity’ and ‘inclusion.’”

Nihad Awad, CAIR’s National Executive Director, testified that “informing the American public about the Islamic faith is a religious obligation,” and the purpose of its “Islamophobia” public school programs is to “create a religious educational environment.” In addition, despite portraying itself as a mainstream Muslim organization, evidence confirms that CAIR was founded by members of Hamas and the Muslim Brotherhood. Indeed, the United Arab Emirates officially designates CAIR as a terrorist organization. CAIR is also notorious in the American Muslim community for demonizing and attacking progressive Muslim organizations that seek to work with government officials to combat Islamic radicalism in the U.S. The Anti-Defamation League has denounced CAIR for its anti-Semitic advocacy.

The records request asks for all emails between school officials and ING and CAIR since Donald Trump’s election. The district has ten days to respond. Failure to respond, respond completely, or respond in a prompt manner would violate California state law and prompt further action.

FCDF is representing five San Diego families in a federal civil rights lawsuit challenging the constitutionality of the San Diego Unified School District’s partnership with CAIR to implement an “anti-Islamophobia initiative,” which singles out Muslim students for special protections and empowers CAIR to revise school curriculum to ensure it portrays Islam in a more “inclusive” light.