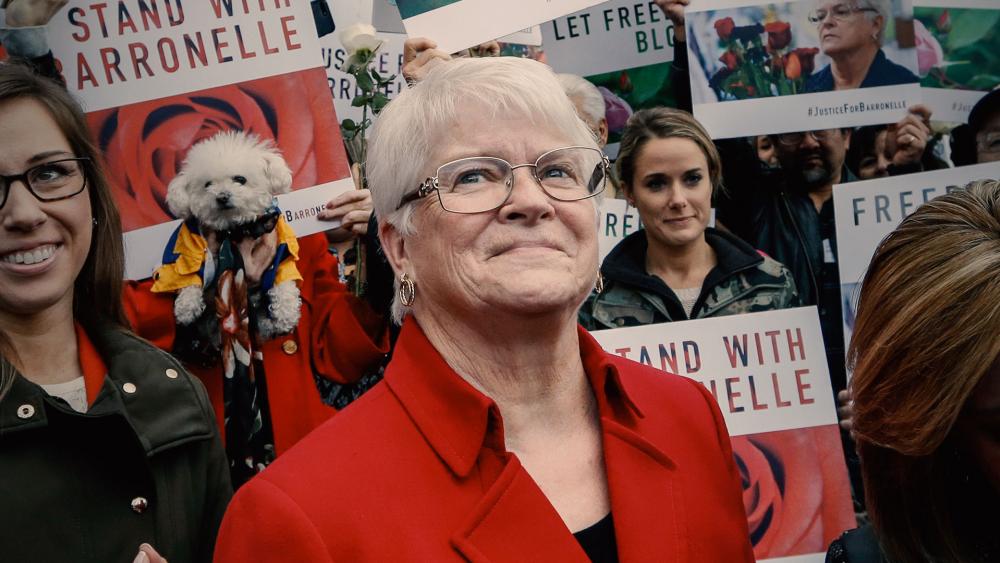 The Freedom of Conscience Defense Fund and leading family scholar Dr. Ryan T. Anderson filed an amicus brief on Monday with the Supreme Court of Washington supporting Barronelle Stutzman, a Christian floral artist who was sued by the Washington state attorney general for declining to design and create flowers for a same-sex ceremony because of her religious beliefs.

“Opposition to same-sex marriage is not about being anti-gay. Rather, it’s about affirming the once-universal belief that marriage is a sacred union between one man and one woman.”

The amicus brief notes that to grant a race-based exemption from anti-discrimination laws would risk undermining the valid purpose of those laws and perpetuate the myth that blacks are inferior to whites. By contrast, the brief argues, First Amendment protections for pro-traditional marriage Americans does not undermine the valid purposes of laws that ban discrimination on the basis of sexual orientation, because unlike racist opposition to interracial marriage, support for conjugal marriage is not inherently anti-gay.

According to the brief:

A ruling in favor of Barronelle Stutzman sends no message about the supposed inferiority of people who identify as gay—indeed, it sends no message about them or their sexual orientations at all. It would simply say that citizens who support the historic understanding of marriage are not bigots and that the state may not drive them out of business or civic life. Such a ruling doesn’t threaten the social status of people who identify as gay or their community’s profound and still-growing political influence.

Also included in the amicus brief are the Coalition of African American Pastors and National Black Pro-life Coalition.

In a similar case, FCDF is representing California baker Cathy Miller, a devout Christian who declined to create a custom wedding cake celebrating a same-sex wedding. The State of California is suing Cathy, alleging that Cathy is discriminating on the basis of sexual orientation.