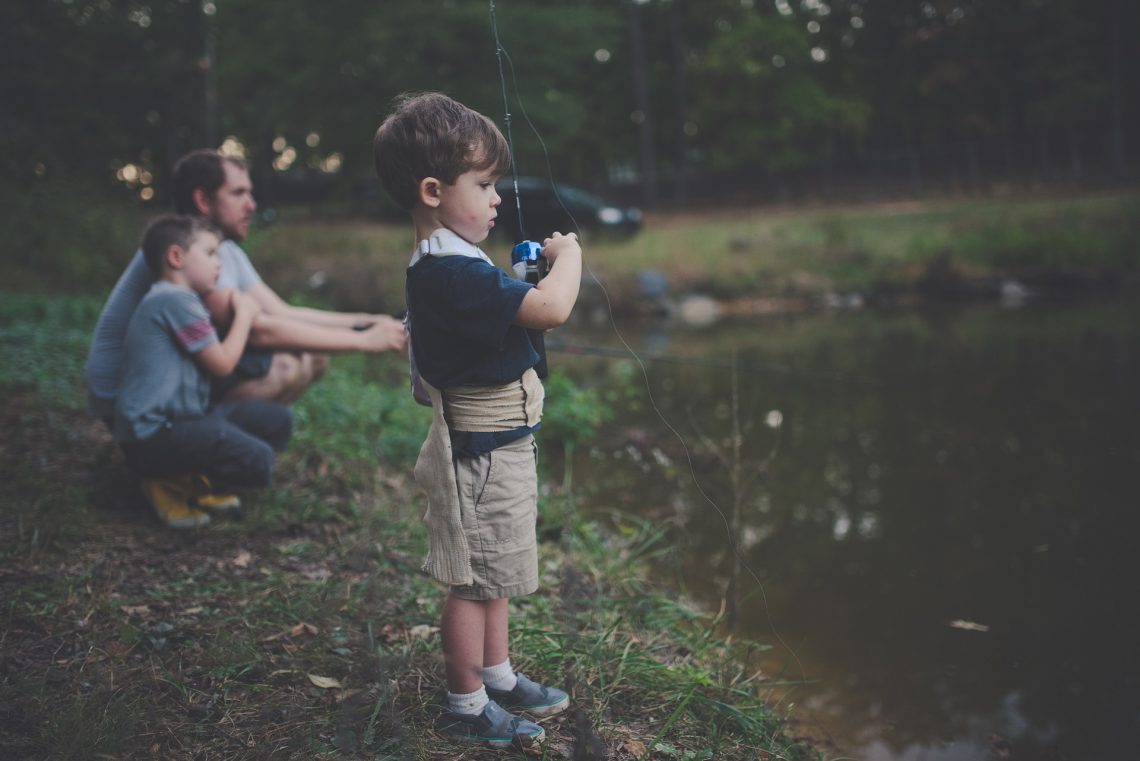 The Freedom of Conscience Defense Fund filed an amicus brief in the U.S. Supreme Court on Friday on behalf of Them Before Us, a children’s rights group, asking the Court to take the case of a biological father who was stripped of custody of his two children. A New York judge awarded custody of the children to the biological father’s former same-sex partner on the grounds that the former was “unfit” for parentage because he moved with his children to Florida against his ex-partner’s wishes.

In its brief, Them Before Us argues the Court should recognize that children are often treated as “trophies” in custody disputes rather than the most affected party. Them Before Us further argues that children have a fundamental constitutional right to love and be loved by their biological parents. This, the group contends, outweighs a non-biological adult’s desire to be a parent.

In its brief, Them Before Us begins by noting “[t]he outcome of this legal tug-of-war is clear: the victor will be awarded two trophies—the children. This Court should grant certiorari because the children should not be the trophies. They should be the winners.” Them Before Us then states:

This Court has long observed that natural parents have a fundamental liberty interest in the care, custody, and control of their children. See Santosky v. Kramer, 455 U.S. 745, 753 (1982). No doubt Petitioner has a fundamental liberty interest in parenting his children. But this right should not guide the Court’s decision to grant review. Instead, the Court should grant review to clarify that children have an enumerated right to be known and loved by their biological parents.

Them Before Us’ Amicus Brief

Them Before Us is a leading advocate against “intent-based parenthood.” Contrary to natural procreation, intent-based parenthood is an adult arrangement in which a child is brought into being through reproductive technology. In family law cases involving intentional parents, courts often award custody to the party who intended to bring about the birth of the child.

In its brief, Them Before Us shares several stories of donor-conceived children who wanted, but were denied, their right to know their biological father. All the children expressed a longing to love and be loved by their biological parents. The brief also notes the difference between adopting parents and intentional parents:

In short, both adoption and intent-based parenthood involve life-long loss for children. But adoption supports children’s rights because it seeks to remedy brokenness by fulfilling a child’s right to loving parents. Intent-based parenthood, however, violates children’s rights because it inflicts brokenness: it purposefully denies a child’s right to their biological parents. A just society cares for orphans. It doesn’t create them.

Them Before Us’ Amicus Brief