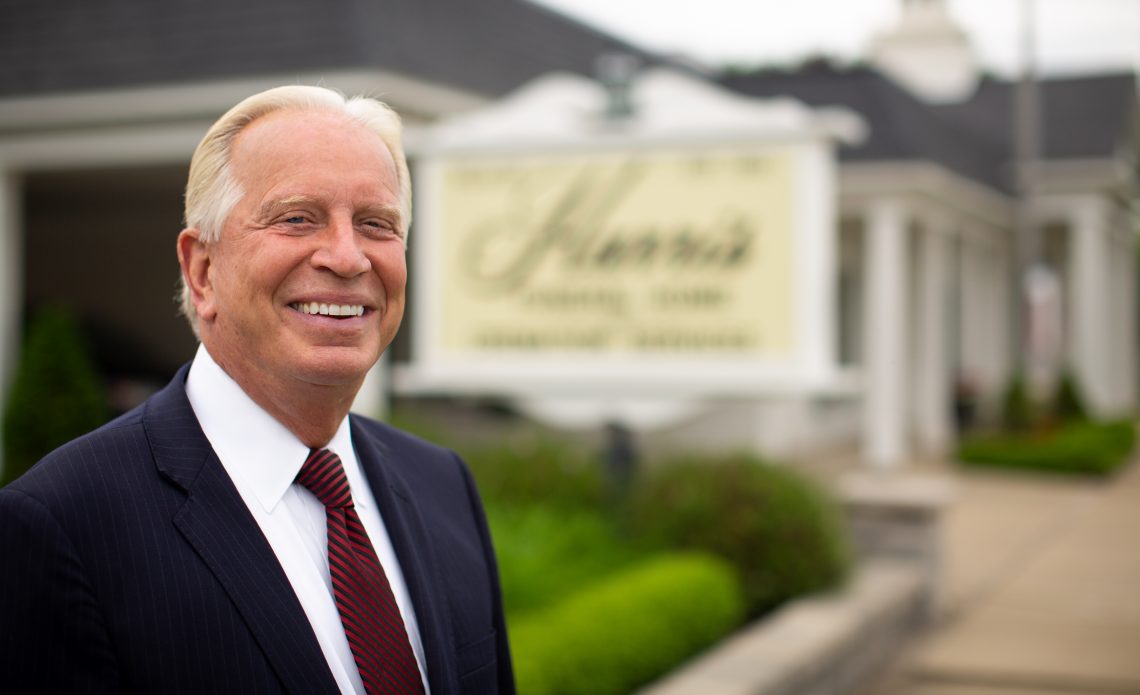 FCDF attorneys filed yesterday an amicus brief with the U.S. Supreme Court on behalf of marriage and family scholar Ryan T. Anderson, PhD, asking the Court to reverse two lower court rulings that held Title VII’s definition of “sex” includes “gender identity.” The Court will hear oral arguments in R.G. & G.R. Harris Funeral Homes v. E.E.O.C. on October 8th, a case in which a funeral home was punished for not allowing a biologically male employee transitioning to a female to dress as a woman.

In his brief, Dr. Anderson argues that Title VII and other civil rights laws protect equal opportunities for women, and thus changing sex discrimination to mean discrimination based on transgender status undermines the equal rights of girls and women. Dr. Anderson also argues that only Congress, not the courts, has the power to craft legislation to address sexual orientation and gender identity.

Harris Funeral Homes has served grieving families in the Detroit area for more than 100 years. To ensure families focus on processing their grief rather than on the funeral home and its employees, the funeral home prohibits its employees from wearing flashy clothing and has a sex‐specific dress code. The dress code adheres to industry standards and complies with federal law.

In 2013, Harris’ funeral director Anthony Stephens, a biological male, informed owner Tom Rost that he planned to transition to a female. Stephens had abided by the funeral home’s the sex‐specific dress code since he was hired in 2007, but he now sought to dress like a woman and use the women’s restroom. For the sake of his business and the grieving families, Rost did not accept Stephens’s demand. He offered Stephens a severance package, which Stephens declined.

Stephens consequently filed a sex-discrimination complaint with the Equal Employment Opportunity Commission (EEOC), claiming Harris Funeral Homes fired him based on his “sex and gender identity.” After investigating, the EEOC sued the funeral home under Title VII of the Civil Rights Act of 1964, which makes it an “unlawful employment practice for an employer … to discharge any individual, or otherwise to discriminate against any individual … because of … such individual’s … sex.” The EEOC alleged that the word “sex” includes “transgender status.”

The district court rejected the EEOC’s contentions, but the Sixth Circuit reversed, concluding that Harris discriminated against Stephens because of sex by applying its sex-specific dress code based on Stephens’s biological sex, rather than Stephens’s gender identity. The court of appeals thus held that discrimination based on an individual’s gender identity necessarily constitutes discrimination “because of such individual’s … sex” under Title VII. Harris Funeral Homes appealed to the Supreme Court.

Although the federal government now supports Harris, the ACLU continues to push the courts to redefine “sex” to include gender identity.

In general, embracing Respondents’ theory would weaponize the Obergefell [v. Hodges] decision to treat “decent and honorable” disagreement about marriage as sex discrimination. 135 S. Ct. at 2602. It would treat disagreement about human embodiment as male and female as sex discrimination. And it would turn our nation’s cherished civil rights statutes into swords to persecute people with the wrong beliefs about human sexuality. Antidiscrimination laws should be understood as shields to protect citizens from unjust discrimination, not as swords imposing a sexual orthodoxy on the nation. This Court should not treat biology as bigotry.

He is the author of When Harry Became Sally: Responding to the Transgender Moment and Truth Overruled: The Future of Marriage and Religious Freedom, and he is the co-author of What Is Marriage? Man and Woman: A Defense and Debating Religious Liberty and Discrimination.