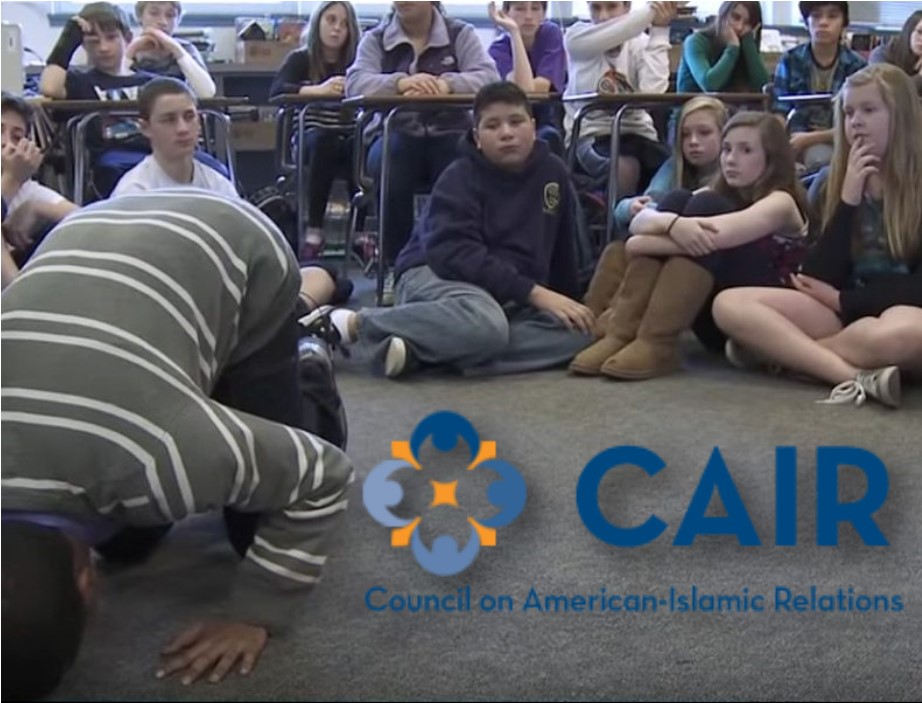 The Freedom of Conscience Defense Fund (FCDF) yesterday issued investigative subpoenas to the California chapter of the Council on American-Islamic Relations (CAIR) and its local office in San Diego. The subpoenas are part of FCDF’s federal civil rights lawsuit challenging the constitutionality of the San Diego Unified School District’s (SDUSD) “anti-Islamophobia initiative.” The multi-year program was developed under the direction of CAIR as a “holistic” plan to supposedly protect Muslim students and their families from bullying and discrimination. As part of the initiative, staff and students must be taught by CAIR officials “how to become allies to Muslim students,” and CAIR is empowered to revise school curriculum to portray Islam more favorably.

Through the subpoenas, FCDF is seeking communications between CAIR agents and SDUSD officials as well as documents tracing the Islamic organization’s strategic process for gaining inside access to impressionable schoolchildren. CAIR’s national director testified that proselytizing to schoolchildren is a “religious obligation,” and the purpose of CAIR’s educational outreach, which includes passing out religious propaganda to students during class, is to “create a religious educational environment.” CAIR is notorious for its ties to Islamic extremism, and it is designated as a terrorist organization by the United Arab Emirates.

Through deliberate manipulation, CAIR has gained unprecedented power and influence over San Diego Unified’s superintendent and school board. These subpoenas seek to answer questions about the extent of CAIR’s infiltration into the District.

Also included in the subpoenas are requests for information about the Islamic Center of San Diego’s involvement in assisting CAIR through resources and information. For example, the wife of the local imam spearheads CAIR’s revisions to SDUSD’s curriculum.

Allowing a radical religious organization to indoctrinate our public schoolchildren defies common sense and undermines the very history and logic of the First Amendment. We hope these subpoenas will shine more light on SDUSD’s unconstitutional relationship with CAIR.

CAIR will have 10 days to produce the requested documents. Failure to comply with the subpoena is a contempt of the court, and penalties for being held in contempt may range from fines to jail time.

In addition to the subpoenas issued today, FCDF is continuing its investigation of SDUSD officials as a result of a court ruling issued last week ordering the District to hand over evidence. The school board purported to rescind the initiative last July, but obtained records show that SDUSD is still adopting and implementing CAIR’s strategies. FCDF’s motion for preliminary injunction, which was filed last month, states:

Despite public statements to the contrary, Defendants have strengthened their partnership with the Council on American-Islamic Relations (CAIR). CAIR’s religious agenda is irrefutable; its divisiveness is undeniable. And strikingly, it prowls the schools not as a wolf in sheep’s clothing—in Justice Scalia’s words, “this wolf comes as a wolf.” Yet the wool is not being pulled over Defendants’ eyes. Instead, they remain willfully blind to the “clearest command” of the Establishment Clause: “One religious denomination cannot be officially preferred over another.”

A tentative hearing on FCDF’s motion for a preliminary injunction to shut down the initiative is scheduled for next month.