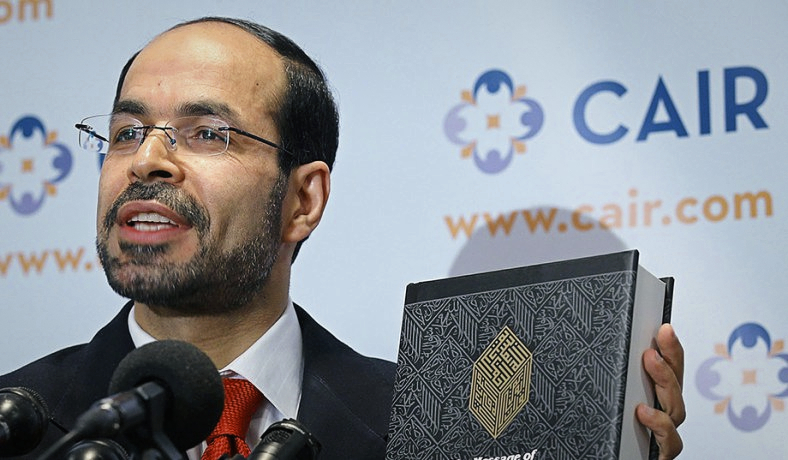 Yesterday, the Council on American-Islamic Relations (CAIR) held a press conference during which it accused District officials of mishandling a March 20th incident that involved the alleged bullying of a Muslim student at Greenfield Middle School. Miyashiro said many of CAIR’s accusations about the incident were false and that a third party conducted an independent investigation, which concluded that the District responded appropriately. Nonetheless, CAIR is now calling for the District to adopt Muslim-specific cultural sensitivity programs and revise the school district’s anti-bullying policy to specifically reference Islamophobia.

“FCDF sent the letter because we are deeply disturbed about CAIR’s vilification of the District’s educators and anti-bullying counselors. But CAIR’s false allegations come as no surprise; it’s simply part of their strategy.”

The letter also warns Miyashiro and the Board not to let CAIR get involved in shaping district policies and curriculum.

CAIR’s press conference comes just as a federal judge is about to rule on FCDF’s motion asking the court to stop CAIR’s anti-Islamophobia efforts with the San Diego Unified School District. FCDF sued the district last year on behalf of five families and two local groups after the school board ignored FCDF’s warning that their initiative was unconstitutional.

“The Greenfield Middle School bullying incident happened in March, nearly five months ago. What happened to the Muslim girl, if true, is heartwrenching. But the fact that CAIR is bringing this up now makes one wonder if they are merely using this poor girl for political purposes.”