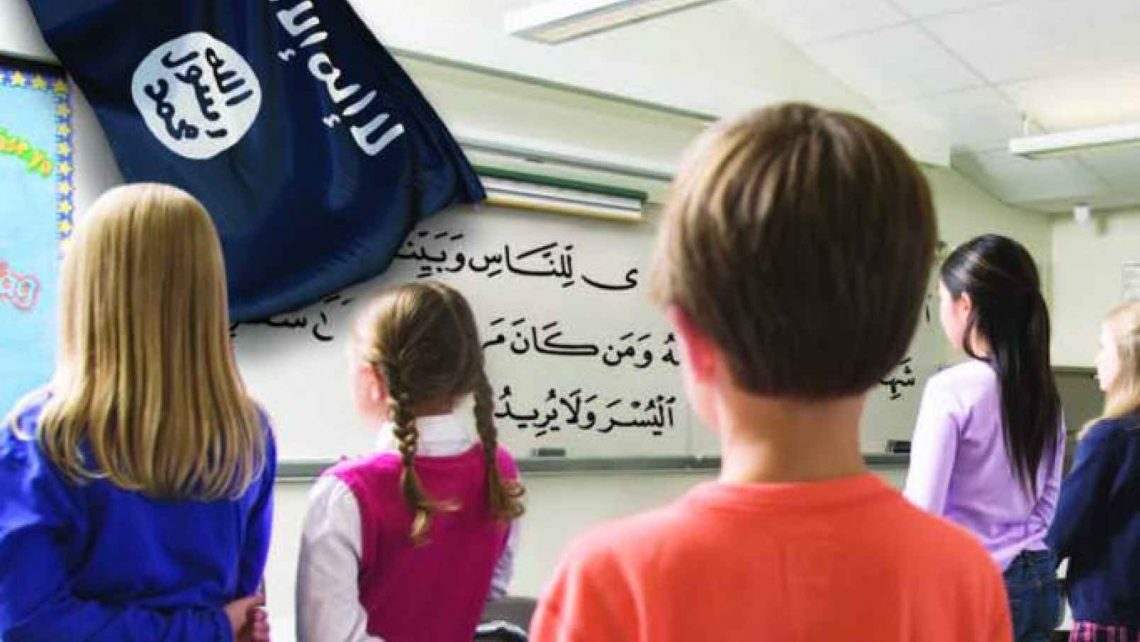 Today, FCDF sent a letter to Seattle Public Schools’ Board of Directors and Superintendent to express concern about the District’s collaboration with the Council on American-Islamic Relations (CAIR). According to CAIR’s local chapter, it is “partnering with Seattle Public Schools to provide educational trainings for teachers and staff on things like Ramadan, Eid, and how educators can support Muslim students in the classroom.”

In the letter, FCDF explains that discriminating in favor of students based on their religion violates the Washington and United States Constitutions.

According to the letter sent to the school board:

The District’s paramount interest in protecting the health, safety, and welfare of its students, including Muslim students, is commendable. But discriminating in favor of one religion to achieve these ends cannot pass muster under the First Amendment.

Seattle Public Schools has fallen sway to the politically correct, paternalistic notion that Muslim students are victims of so-called “Islamophobia.” Unfortunately, the District has crossed a bright line drawn by our Founders: government neutrality in religion. We hope the school board realizes that “promoting diversity” does not justify violating the Constitution.

FCDF also highlighted CAIR’s ties to radical Islam. For example, CAIR is officially designated by the United Arab Emirates as a terrorist organization, and the federal government has confirmed that CAIR is a Muslim Brotherhood front group.

CAIR is not infiltrating the District as a wolf in sheep’s clothing—this wolf comes as a wolf. Allowing activists from an anti-Semitic terrorist organization to indoctrinate impressionable schoolchildren defies common sense.

The letter also states that if the District continues to work with CAIR, it would likely face legal action.

FCDF is representing five families in a federal civil rights lawsuit challenging the constitutionality of the San Diego Unified School District’s “anti-Islamophobia initiative,” which was developed as a joint program with CAIR’s San Diego chapter. Next week, a federal judge will hear oral argument on whether to shut down CAIR’s access to schoolchildren before the school year is begun.