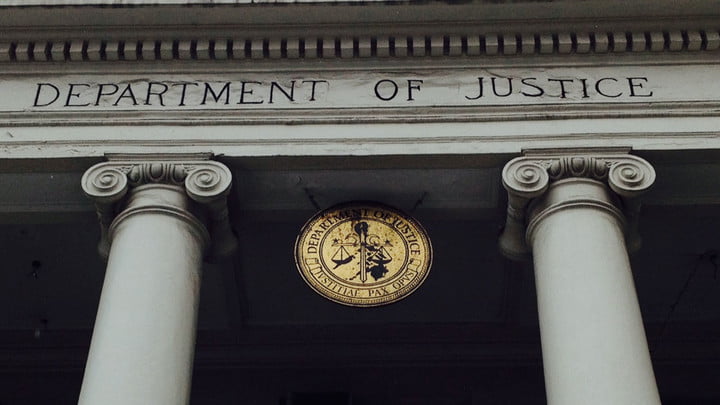 The Justice Department’s Civil Rights Division (CRD) and the Education Department’s Office for Civil Rights (OCR) jointly enforce the federal civil rights laws that protect public school students from religiously motivated discrimination. Despite the First Amendment’s mandate of government neutrality in religion, the CRD and OCR still maintain Obama-era guidelines such as “Twenty Plus Things Schools Can Do to Respond to or Prevent Hate Incidents Against Arab-Americans, Muslims, and Sikhs.” The Justice Department also has sponsored webinars including “Strategies for Educators, Counselors, and Community Members to Build Protective Factors for America’s Muslim Youth” and “Helping Educators and Counselors Prevent Bullying of America’s Muslim Youth.” The departments do not have any similar policies directing school districts to protect Christian, Jewish, Buddhist, or atheist students from bullying.

“The government should not be encouraging schools to divide students along religious lines. No doubt educators have a grave responsibility to protect students from bullying, including Muslim students, but the Constitution prohibits school districts from adopting any program that favors or disfavors a particular religion.”

In the letter, FCDF argues that classifying schoolchildren based on their religion is unconstitutional under the Supreme Court’s “strict scrutiny” analysis. A discriminatory law survives strict scrutiny only if it is “narrowly tailored” to advance a “compelling government interest.” The Council on American-Islamic Relations (CAIR) alleges that “Islamophobia” runs rampant in public schools, which it claims justifies Muslim anti-bullying policies and revisions to curriculum to promote “cultural awareness” and “inclusivity.” According to state and federal statistics, however, there is no evidence of “Islamophobia” or pervasive anti-Muslim bullying. On the other hand, the FBI reports significant anti-Semitic bullying in K-12 schools.

“Instead of protecting students from bullying and harassment, a religion-based anti-bullying policy hurts students, educators, and the overall learning environment. In addition to being invidiously discriminatory, such a policy dilutes concrete definitions like ‘bullying’ and ‘harassment,’ it allows for unbridled discretion in enforcement decisions, and it potentially punishes student expression protected under the First Amendment.”

“In recent years, outside activist groups have increasingly pressured school districts to adopt policies and programs to ‘foster diversity’ and ‘promote tolerance,’” the letter states. “More often than not, these groups take advantage of their access to impressionable children to promote their political or religious agenda.”

The letter also points out the flaws—and dangers—of anti-bullying policies that classify based on religion. “Instead of protecting students from bullying and harassment, a religion-based anti-bullying policy hurts students, educators, and the overall learning environment,” the letter states. “In addition to being invidiously discriminatory, such a policy dilutes concrete definitions like ‘bullying’ and ‘harassment,’ it allows for unbridled discretion in enforcement decisions, and it potentially punishes student expression protected under the First Amendment.”

The letter concludes with the following recommendations:

School districts should ensure a safe and welcoming educational environment for all students, regardless of religion. Given the foregoing, we encourage the CRD and OCR to take the following actions:

FCDF is currently representing five families and two organizations, Citizens for Quality Education San Diego and San Diego Asian Americans for Equality, in a federal civil rights lawsuit challenging the constitutionality of the San Diego Unified School District’s longtime collaboration with CAIR to adopt and implement an “anti-Islamophobia initiative.” The federal district court is expected to issue its ruling on the plaintiffs’ motion for a preliminary injunction at any day.