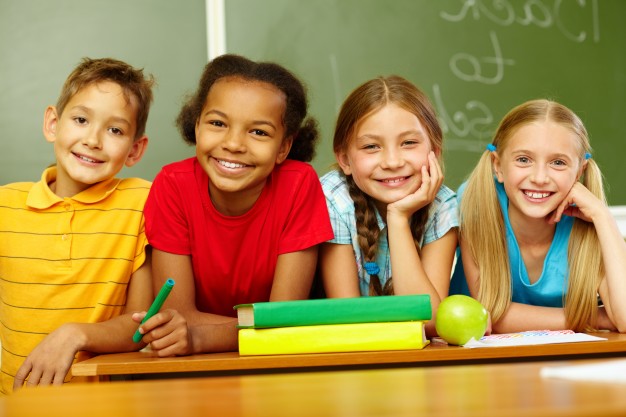 The federal civil rights lawsuit, initiated on behalf of five families with children in the District and two local advocacy groups, was filed by the Freedom of Conscience Defense Fund (FCDF) in May 2017 after the District’s Board of Education adopted a plan to “address the bullying and harassment of Muslim students and their families.” The plaintiffs claimed that the Initiative was religiously preferential and therefore violated the Constitution.

“This settlement agreement is an important victory for all current and future students in the District. Our clients’ goal was to bring about meaningful, lasting change in San Diego Unified School District and throughout California’s public school system, and to make sure the safety and wellbeing of all students are safeguarded now and into the future. This settlement achieves that.”

The settlement agreement requires the District to issue a policy memo to area superintendents and principals regarding the First Amendment’s “limits on the conduct of public school officials as it relates to religious activity.” It also directs educators to prohibit outside organizations from attempting to proselytize or influence children. The plaintiffs had contended that the District’s collaboration with the Council on American-Islamic Relations (CAIR) to design the Initiative constituted government entanglement with religion.

“The First Amendment prohibits the government from favoring a particular religion or sectarian organization. Even the slightest appearance that the government may prefer one religion to another is unconstitutional. Here, the purpose and effect of the Initiative clearly showed preferential treatment for Muslims.”

The case is Citizens for Quality Education San Diego, et al. v. Richard Barrera, et al., Case No. 3:17-cv-1054, in the U.S. District Court for the Southern District of California.