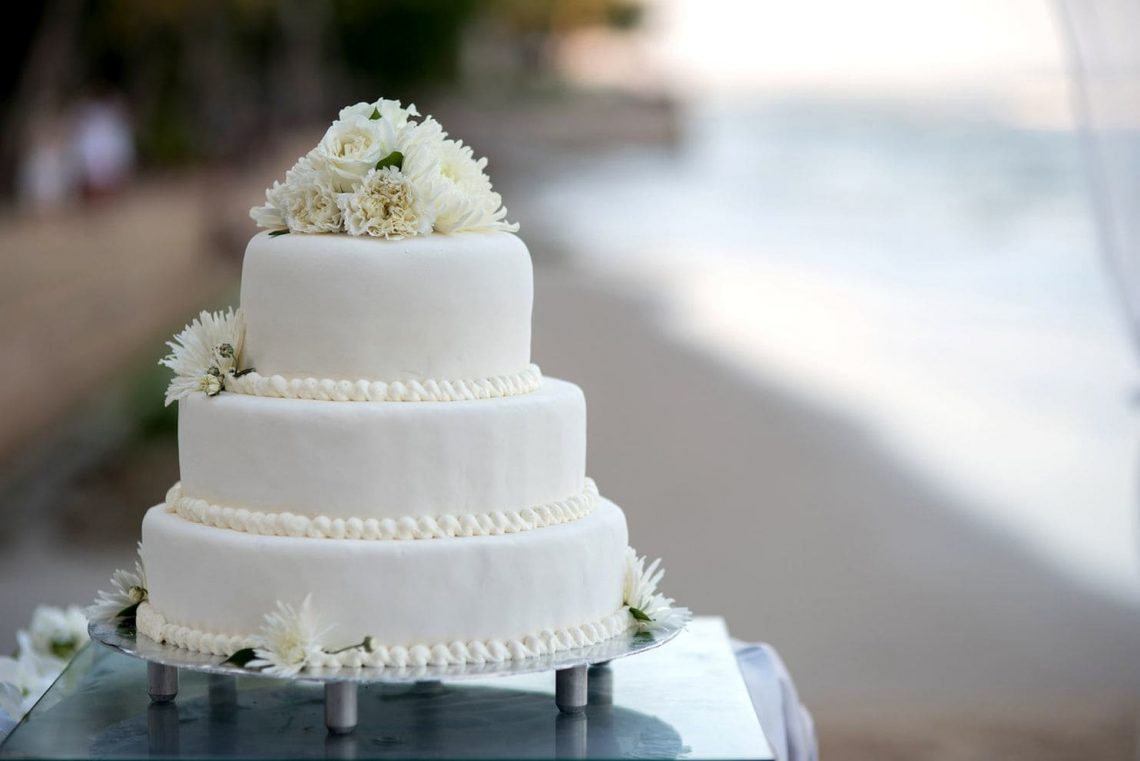 State court judge “strikes a balance” between the government’s executive power and the force of his ruling that vindicated Christian baker’s First Amendment rights.

Late yesterday, California state court judge David Lampe granted in part and denied in part Christian baker Cathy Miller’s motion to enforce the judge’s ruling that held that the First Amendment protected Miller from having to create a custom wedding cake for a same-sex couple. After suffering the court loss, California officials demanded to resume investigating Miller for “potential violations.” The Freedom of Conscience Defense Fund (FCDF), which is representing Miller, then sought an order to affirm that the court’s ruling prevents the government from continuing to prosecute Miller.

In his order, Judge Lampe ruled that the “separation of powers” doctrine grants the Department of Fair Employment and Housing (DFEH), which enforces the state’s anti-discrimination law, the authority to continue its administrative investigation. But the judge also ruled that the court still has jurisdiction over all aspects of the case, including the investigation.

The court struck a balance between the DFEH’s executive authority and the force of his ruling. Although the DFEH may carry on its needless investigation, the fact remains that the First Amendment vindicates Cathy’s right to live and work according to her faith. Despite this court’s ruling, it is clear that any further action the DFEH takes is nothing but an attempt to harass Cathy for her Christian beliefs.

According to the judge’s ruling: “As stated, the court ordered, adjudged, and decreed that judgment was rendered and entered in favor of the Defendants for the reasons stated, that is, that the Defendants held a fundamental constitutional right under the First Amendment to engage in the conduct which was the subject matter of the complaint.”

As part of its investigation, the DFEH first wants to interrogate Cathy, her husband, and an employee. Judge Lampe ruled that if the DFEH wants to prosecute Miller after concluding its investigation, then it must file all claims in his court. Government officials have demanded to resume the investigation immediately, but FCDF will ensure that Miller is not subjected to burdensome and worthless “fishing expeditions.”