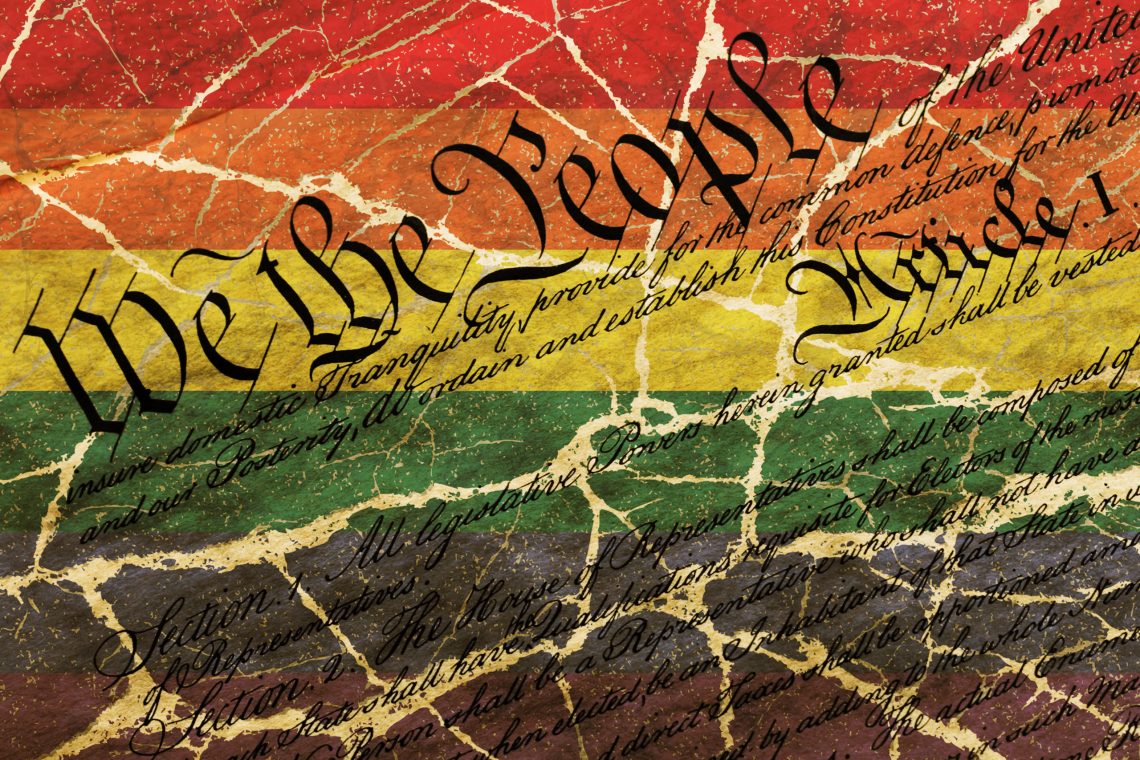 Today, a state judge dealt a sharp blow to California officials’ escalating persecution of a Christian bakery owner. The government had filed a surprise motion for a temporary restraining order yesterday against Cathy Miller, a cake artist and owner of Tastries Bakery, to forbid her “from selling to anyone any item they are unwilling to sell.” Specifically, the government wanted a court order to compel Miller to create wedding cakes for same-sex persons even though doing so would violate her sincerely held religious beliefs. The Freedom of Conscience Defense Fund (FCDF) is defending Miller and appeared on her behalf at this morning’s court hearing.

“The government sprung this needless motion on Cathy without notice, forcing her to scramble with less than 12 hours to prepare. This unprofessionalism is just another example of the LGBT activists and their government allies’ crusade to crush Cathy because of her Christian beliefs.”

Last August, two LGBT activists entered Tastries purportedly wanting a wedding cake, even though they had gotten married the previous December. Miller respectfully let the couple know that designing a custom cake to celebrate a same-sex marriage violated her religious beliefs about marriage. She then recommended a local baker who could create their cake. The women promptly left and took to social media to broadcast what had happened, sparking hate messages and death threats against Miller and her employees.

Two months later, the women filed a complaint with California’s Department of Fair Employment and Housing (DFEH), which enforces the state’s civil rights law that makes it illegal to refuse service to people based on their sexual orientation. The DFEH placed Miller under formal investigation and ordered Miller to answer over forty personal and business-related questions.

The judge denied the TRO for three reasons:

(1) He had not yet heard from Miller her version of what happened;
(2) There was no urgency justifying a TRO because the lesbian couple wanted a wedding cake last August, and since then, there has only been media coverage of the incident; and
(3) He recognized that the case affects the fundamental rights of both parties before the court.

The judge set a hearing date for the case on February 2, 2018. In the meantime, FCDF will be submitting the responses to the DFEH’s interrogative questions tomorrow.

“It’s no coincidence that the DFEH’s new attack on Cathy comes as the Supreme Court weighs the similar case of cake artist Jack Phillips in Colorado. The assault on religious liberty and the freedom of conscience is simply astounding. But neither Cathy nor we are backing down—the freedom of all Americans is at stake.”