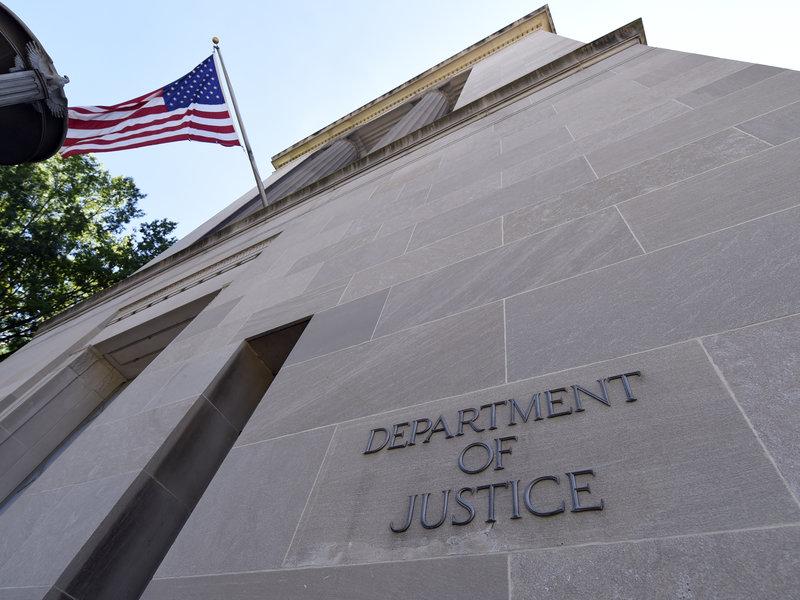 In Letter, DOJ’s Civil Rights Division Chief Agrees All Children Should Be Protected from Bullying Regardless of Religion

The Justice Department has responded to the Freedom of Conscience Defense Fund’s recommendation that it rescind its Obama-era, religion-based anti-bullying and harassment guidelines. In September 2018, FCDF executive director Daniel Piedra sent a report and recommendation to the Justice Department’s Office of Civil Rights (OCR), expressing concern that the OCR’s current policies and guidelines directing public schools to “take immediate concerted action” to protect Muslim students from bullying may violate the First Amendment’s Establishment Clause and the Fourteenth Amendment’s Equal Protection Clause.

In response to FCDF’s letter, Shaheena Simons, chief of the Justice Department’s Educational Opportunities Section, stated that the DOJ “agree[s] that public schools must protect all students from harassment on the basis of religious belief, regardless of the specific belief held.”

The OCR nonetheless enforces several policies and guidelines encouraging special protections for Muslim students. For example, the Department circulates a “Fact Sheet” on combating discrimination against Muslim students; it issues guidance entitled “Twenty Plus Things Schools Can Do to Respond to or Prevent Hate Incidents Against Arab-Americans, Muslims, and Sikhs”; and it has sponsored a series webinars including “Strategies for Educators, Counselors, and Community Members to Build Protective Factors for America’s Muslim Youth,” and “Helping Educators and Counselors Prevent Bullying of America’s Muslim Youth.” The OCR has no guidelines directing schools to adopt anti-Jewish or anti-Christian bullying.

FCDF’s letter argues that although preventing bullying and harassment of schoolchildren is a compelling government interest, religiously preferential educational programs are unconstitutional. The Supreme Court noted in Larson v. Valente that government “may not adopt programs or practices which aid or oppose any religion. This prohibition is absolute.” 456 U.S. 228, 246 (1982) (cleaned up).

“Bullying affects students of all races, religions, appearances, and sexual orientations. Devoting time and resources just for Muslim students sends a message that it is a far graver sin for a bully to tug on a Muslim student’s hijab than it is to knock off a Jewish student’s kippah.”

In recent years, Islamic activist groups like the Council on American-Islamic Relations have argued that Donald Trump’s election has created widespread “Islamophobia” among schoolchildren. However, there is no credible evidence that Muslim students are being bullied at a higher rate than students of other faiths. In fact, according to the FBI’s 2017 Hate Crime Statistics, anti-Jewish harassment occurs at double the rate than anti-Muslim harassment. Of the 1,749 reported victims of anti-religious hate crimes in 2017, 58.1% were victims of crimes motivated by their offenders’ anti-Jewish bias while just 18.6% were victims of anti-Islamic bias. Anti-Christian bias was not far behind at 11.5%.

“Public schools must ensure that all students learn in a safe and nurturing environment, including Muslim students. The Justice Department should not encourage school districts to lump students into religious categories to disburse special benefits. In fact, any religiously preferential school program offends the fundamental principle of equal protection under the law.”

The OCR’s Educational Opportunities Section is responsible for enforcing Title IV of the Civil Rights Act of 1964, which prohibits discrimination on the basis of race, color, national origin, sex, and religion in public schools and institutions of higher learning. The Section also may intervene in private suits alleging violations of education-related anti-discrimination statutes and the Fourteenth Amendment to the Constitution.

The Justice Department stated that it “regularly revise[s] and supplement[s]” its materials and that FCDF’s “views will be given due consideration as we work to continually improve our public education efforts.”