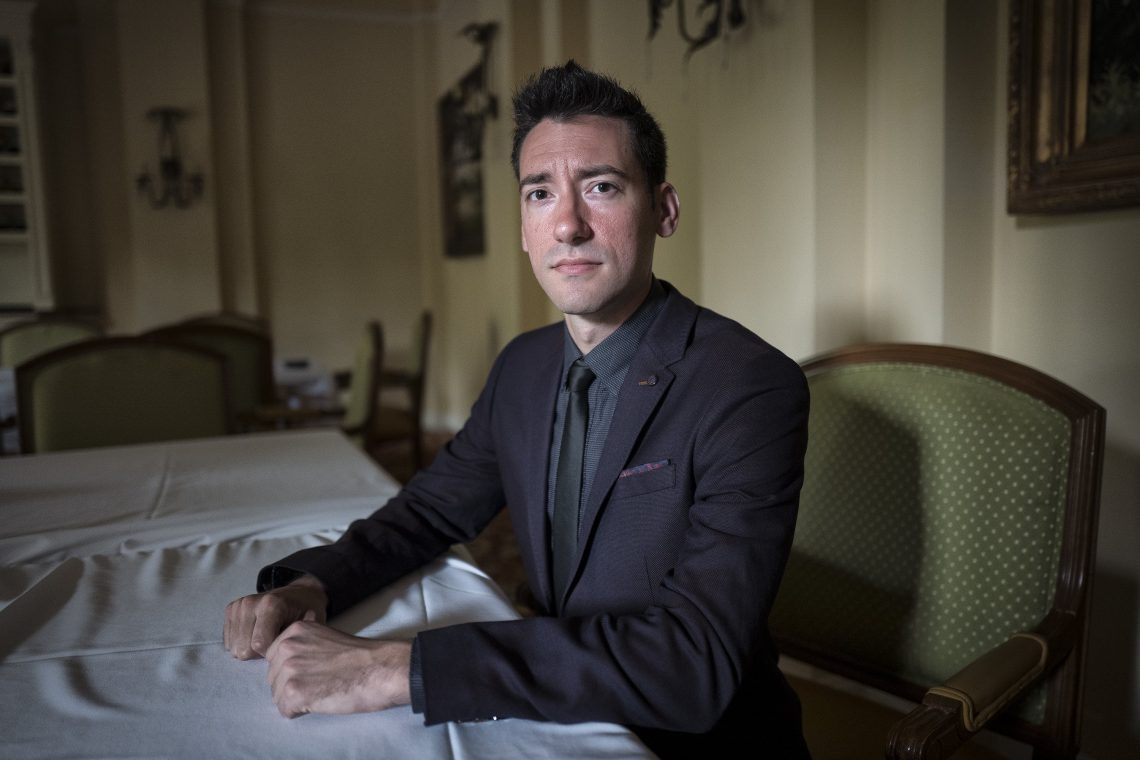 Planned Parenthood, the National Abortion Federation, and its allies in the billion-dollar abortion industry have stopped at nothing to destroy our clients, pro-life hero David Daleiden and his organization, the Center for Medical Progress. Unfortunately, the abortionists also have allies in the courts, as federal judges like William Orrick have substantial ties to Planned Parenthood. But David continues to soldier on, undaunted by the unspeakable attacks against him. We are honored to stand with him in this fight, especially because the battle is far from over.

In our Planned Parenthood case, we recently asked the Ninth Circuit for an en banc — or full court — review of a recent ruling against David. As a brief background, in 2016 we filed an “anti-SLAPP” motion against Planned Parenthood arguing that its lawsuit against David and CMP was merely retaliation because he exposed their vile practice of selling baby body parts. A SLAPP lawsuit is one where a powerful group tries to silence a speaker’s free speech rights under the Constitution. In California, there is an anti-SLAPP law that allows a defendant like David to file a special motion that forces the suing group, like Planned Parenthood, to prove that they weren’t filing a costly and punishing lawsuit to silence or shut down a speaker who they don’t agree with.

In our case, the federal district court denied our anti-SLAPP motion, so we appealed to the Ninth Circuit. Typically, the judges who will rule on an appeal are made up of a three-judge panel. After all, there are over two dozen judges in the Ninth Circuit. So, if that panel rules against the appealing party, then that party can file a petition asking the panel to reconsider their ruling or for en banc (French for “in bench”) review, which asks all the judges in the Ninth Circuit to hear their case. Appeals courts rarely grant these petitions, but they often do so on cases that are extremely important or involve areas of law that need clarification. That’s exactly how it is in David’s case.

In our petition, we argued that there were two main reasons why the Ninth Circuit should reconsider our anti-SLAPP motion.