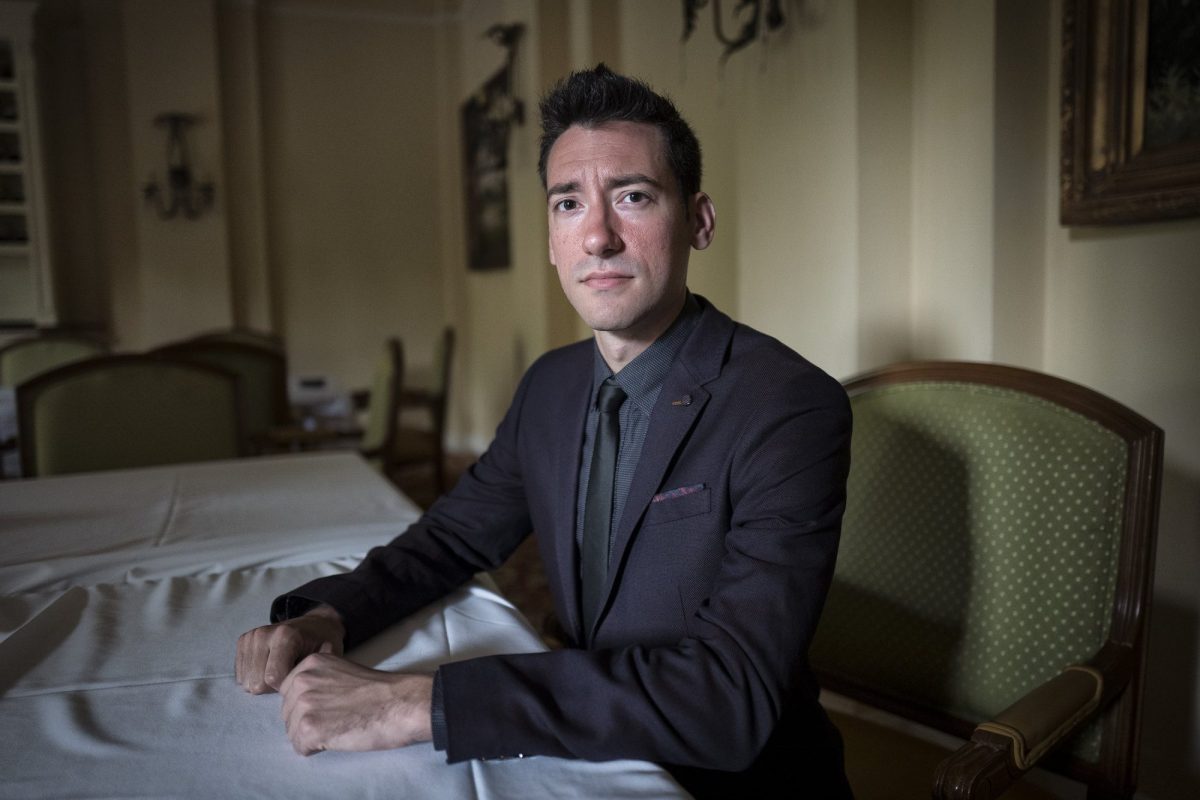 David Daleiden founded the Center for Medical Progress (CMP) to educate and inform the public and to serve as a catalyst for reform of unethical and inhumane medical practice, including the buying and selling of aborted fetal tissue for research. Daleiden used the technique of having investigators (including himself) pose as potential business partners of abortion providers and tissue procurement business owners while outfitted with hidden cameras.

CMP, with Daleiden as its executive director, then released a series of videos as part of the “Human Capital Project,” highlighting clips of conversations that illustrated that abortion providers were engaged fetal organ trafficking and associated abuses. Unlike 20/20, with each video release, CMP simultaneously released complete footage of the highlighted conversations, to allow any interested viewer to look at the full context.

The resultant exposé did not please abortion providers and advocates. The first videos showed Planned Parenthood executives enjoying wine and salad while casually discussing how best to “crush” fetuses, debating what monetary figure might suffice to induce them to do business with Daleiden’s supposed tissue procurement operation, and musing aloud about how to best keep up the appearance of legality. The abortion industry trade group, National Abortion Federation (NAF), brought the present lawsuit seeking to enjoin the release of any recordings Daleiden and his associates may have taken at NAF conventions. None of the videos released up to that point were taken at NAF conferences; indeed, none had been taken in any conference setting. NAF alleged, however, that it feared that release of such tapes would be forthcoming.

The U.S. District Court for the Northern District of California issued a temporary restraining order and later granted a preliminary injunction, the subject of the current appeal. Out of multiple claims NAF brought, the motion for preliminary injunction was granted exclusively upon its breach of contract claim. Pet. App. 45a, 55an.31. That claim, in turn, rested upon nondisclosure provisions in agreements that Daleiden or his associates had signed before and on arrival at NAF  conventions.

Daleiden and CMP countered, inter alia, that the nondisclosure provisions could not reasonably be construed to extend to the informal conversations Daleiden had with other conference attendees and that a preliminary injunction would violate the First Amendment’s prohibition on prior restraints.

The district court acknowledged the immense public interest at stake but granted a preliminary injunction barring release of the videos taken at NAF conventions. Relying on multiple layers of hearsay and speculation, the district court also held Daleiden and CMP responsible for three unsolved arsons or suspicious fires and the actions of a crazed gunman outside a Colorado abortion facility four months after the video releases.

The Supreme  Court has never approved suppressing the publication of potentially inflammatory material to avert possible violence by an insane criminal – or even by sane fanatics. “[T]he First Amendment tolerates absolutely no prior judicial restraints of the press predicated upon surmise or conjecture that turn toward consequences may result.” New York Times Co. v. United States, 403 U.S. 713, 725-26 (1971)(Brennan, J., concurring). See also Terminiello v. Chicago, 337 U.S. 1, 4 (1949) (“[A] function of free speech under our system of government is to invite dispute. It may indeed best serve its high purpose when it induces a condition of unrest, creates dissatisfaction with conditions as they are, or even stirs people to anger”). To be sure, the court also expressed concern about the release of the identities of as-yet-undisclosed abortion providers who attended the conference.

The district court, however, did not limit the preliminary injunction to concealing the identities of these licensed professionals, many of whom are public figures and all of whom offer their services to the public. That goal, even if permissible, could be accomplished by a more narrowly tailored injunction. Instead, the court issued an injunction prohibiting  Daleiden, CMP, and any of their investigators from:

FCDF appealed the ruling to the Ninth Circuit. But the Court issued a memorandum affirmance, holding that the district court’s “factual determinations were supported by the evidence.” FCDF then appealed to the Supreme Court, which denied our petition for review. NAF’s original lawsuit continues, however.