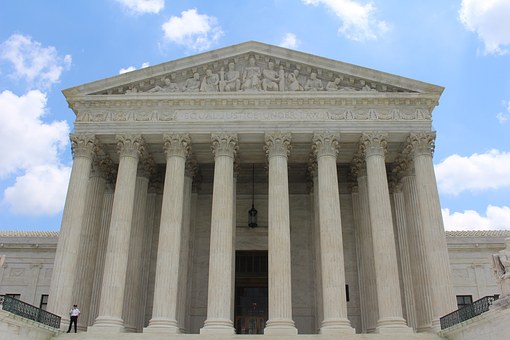 Last year, David Daleiden appealed to the Ninth Circuit over an unconstitutional gag order preventing him from publishing videos he took at National Abortion Federation conferences. Today, the Ninth Circuit issued its ruling and upheld that gag order. A petition to the Supreme Court now seems likely, as this is the first appellate decision to ever uphold a prior restraint on speech about issues of undisputed public importance.

Below is the Center for Medical Progress’s statement:

The gag order against the release of CMP’s footage of Planned Parenthood leadership discussing criminal conduct at National Abortion Federation Meetings is an attack on the First Amendment and an attack on the constitutional separation of powers. These videos are now unquestionably information the public is entitled to, and they are key evidence in the charges and defense of David Daleiden and Sandra Merritt, but the gag order even prevents their release to law enforcement. Planned Parenthood’s barbaric abortion business, and their political cronies and cannot cover up these videotapes and stifle free and informed public discussion. CMP will continue to fight this unconstitutional abuse of power and vindicate our First Amendment rights and those of all citizen journalists to speak and publish on matters of urgent public concern.