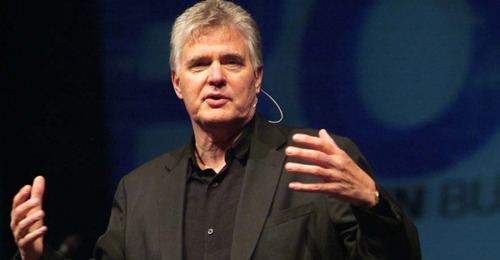 The Ninth Circuit Court of Appeals ruled on May 13 that a federal district court erred when it dismissed Skyline Wesleyan Church’s religious freedom challenge to the State of California’s abortion mandate. FCDF is representing Skyline Church with Alliance Defending Freedom.

The appeals court also noted that Skyline Church suffered legal harm when the California Department of Managed Health Care arbitrarily issued a series of letters in 2014 mandating that churches must pay for elective abortions in their employee healthcare plans. The Department promulgated the abortion mandate after state officials colluded with Planned Parenthood officials to eradicate preexisting religious accommodations.

“We hold that Skyline has suffered an injury in fact,” the Ninth Circuit wrote in its opinion. “Before the Letters were sent, Skyline had insurance that excluded abortion coverage in a way that was consistent with its religious beliefs. After the Letters were sent, Skyline did not have that coverage, and it has presented evidence that its new coverage violated its religious beliefs. There is nothing hypothetical about the situation.”

Skyline Church sued the State in San Diego federal court after the government rejected the church’s claim that the First Amendment protects its right not to provide abortion coverage in its healthcare plans. Skyline Church believes that abortion is immoral except for when the mother’s life is at risk.

After FCDF and ADF sued, the district court denied the Skyline Church’s request for relief, holding that the mandate does not implicate the church’s First Amendment right to free exercise of religion. The church then appealed to the Ninth Circuit.

In support of Skyline Church’s case, the U.S. Department of Health and Human Services Office for Civil Rights issued its determination that the mandate violates the First Amendment.