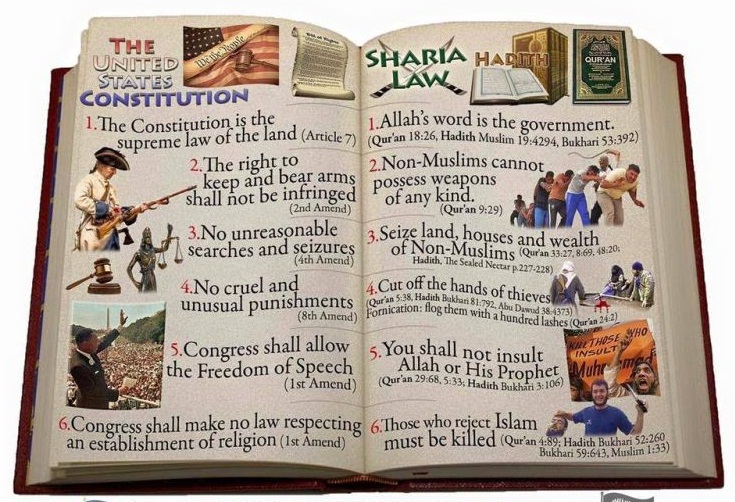 (LifeSiteNews) — The San Diego School Board has jumped on the bandwagon of government officials that want to force the Islamic religion on school children. Although they are using the excuse that this is to prevent “bullying” of Muslim students, this program is really about indoctrination and not school safety. You can be sure that the lesson plans they want to teach will not include information about how the Koran mandates that faithful Muslims kill “infidels” (i.e. Christians and other non-Muslims).

Therefore, it should be no small wonder that in recent years Moslems have been slaughtering tens of thousands of Christians all over the world. Nor should it be any big surprise that millions of faithful Muslims around the world approve of the use of violence, including suicide bombers, to pursue their ideological goals. For this reason, even enlightened religious leaders support steps being taken to prevent the influx of potential Islamic terrorists into the U.S.. We only need to look to Europe to see how so-called “peaceful” Muslims are biding their time until they have sufficient numbers to force Sharia law on an unwilling populace.

Islam is a harsh and authoritarian religion that is inconsistent with our American Constitutional system and Bill of Rights. For example, in at least ten Islamic countries, gay people are still put to death. It is Christianity, not Islam, that helped form our Western Civilization, and given us the precious freedoms that Americans have enjoyed since the founding of our nation. Therefore, why do misguided public officials, who have zealously banned all expressions of Christianity from public schools, now wish to so eagerly embrace Islam? 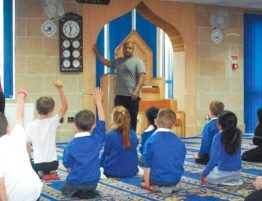 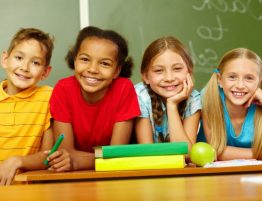