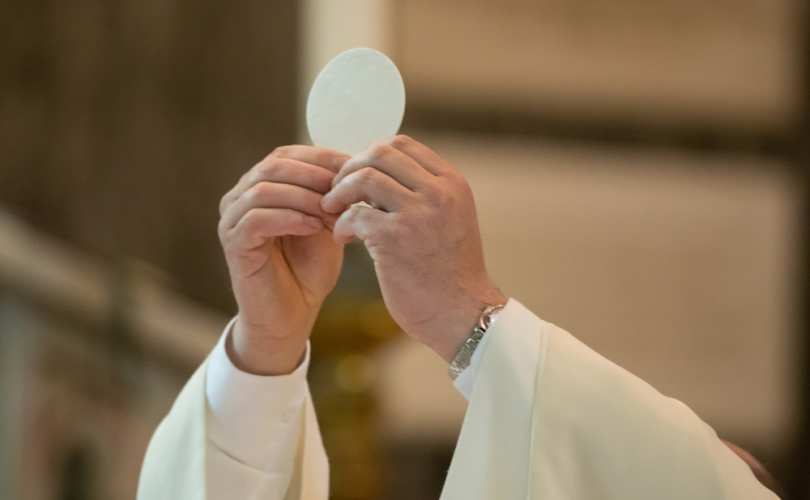 Recently, prominent Catholic clergy have come to opposite sides in the debate concerning whether same-sex couples should be permitted to receive Holy Communion. For example, Bishop Thomas Paprocki of  Springfield, Illinois, has stated they should not.

On the other hand, Cardinal Joseph Tobin of Newark, New Jersey, has taken what some consider to be a more “welcoming and inclusive” approach. So who is right? Those on the side of allowing communion for same-sex couples often argue that we are all sinners and either all should be included or excluded from the sacrament for that reason. Those on the side of the debate with Bishop Paprocki would agree that all of us are sinners, and we should welcome everyone into the Church, but not everyone should receive Holy Communion.

I side with Bishop Paprocki on this important issue for three main reasons:

First, although all people are sinners, and we are all beloved by God, not all sins are of equal gravity.  In the case of same-sex couples, the Church has taken the firm position that their unions should not be given any  formal recognition in this doctrinal statement. Before he became Pope Francis, Cardinal Bergoglio said the following about a proposed bill to recognize same-sex marriage: “Let’s not be naive, we’re not talking about a simple political battle; it is a destructive pretension against the plan of God. We are not talking about a mere bill, but rather a machination of the Father of Lies that seeks to confuse and deceive the children of God.” When we talk about recognizing same-sex couples, what faithful Catholics understand to be involved is an attack on the sacrament of marriage instituted by Christ. Therefore, it is unquestionably a grave sin. This particular sin is also destructive to structure of society itself, as the family is the foundation of our society, and it is especially harmful to the children in “gay families.”

The above cited doctrinal statement on the subject by Cardinal Ratzinger (before he became Pope Benedict), and which was approved by Pope John Paul II at the time, pronounced: “As experience has shown, the absence of sexual complementarity in these unions creates obstacles in the normal development of children who would be placed in the care of such persons. They would be deprived of the experience of either fatherhood or motherhood. Allowing children to be adopted by persons living in such unions would actually mean doing violence to these children, in the sense that their condition of dependency would be used to place them in an environment that is not conducive to their full human development. This is gravely immoral and in open contradiction to the principle, recognized also in the United Nations Convention on the Rights of the Child, that the best interests of the child, as the weaker and more vulnerable party, are to be the paramount consideration in every case.”

Second, not all sins are considered to be open and notorious.  In the case of same-sex couples, who profess to be “married,” they are making a public statement in open defiance of Church teaching on the nature of the sacrament of marriage. Most people consider their own sins to be private matters and do not come to Church with the idea of seeking to convert others into believing that they are not sins at all. However, to proclaim oneself as being in a same-sex “marriage”,  one is making a statement that they do not consider themselves to be living in a sinful state, and therefore they have no need for repentance. Canon 915 of the Catholic Church recognizes the seriousness of this type of situation and therefore “permits the public denial of Holy Communion to those whose sin is grave, and manifest, and in which they are obstinately persevering in the sinful state.”

Third, our Lord was quite clear that we are to come to Him with a repentant heart and with a willingness to “go and sin no more.” Saint Paul teaches us that we must approach communion worthily, lest we bring God’s judgment upon ourselves: “So then, whoever eats the bread or drinks the cup of the Lord in an unworthy manner will be guilty of sinning against the body and blood of the Lord. Everyone ought to examine themselves before they eat of the bread and drink from the cup. For those who eat and drink without discerning the body of Christ eat and drink judgment on themselves.” (1 Corinthians 11:27-29). Therefore, those misguided prelates who would allow same-sex couples to receive Holy Communion in an unrepentant state, are placing those couples’ immortal souls at risk. Let us hope and pray that the Holy Spirit gives them the wisdom and courage to instead proclaim the fullness of the Truth of our faith, particularly as it concerns the sanctity of the sacrament of marriage. 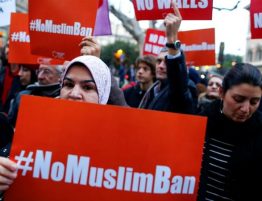 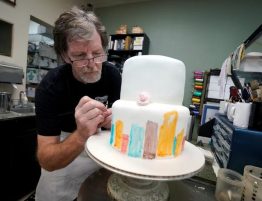 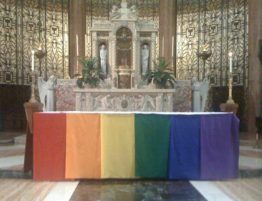 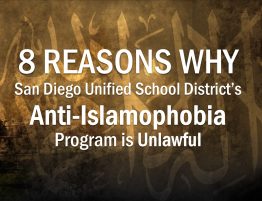 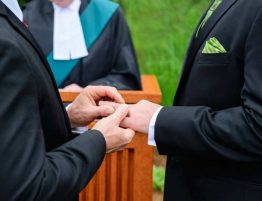 September 12, 2016 (LifeSiteNews) — Since there are those who still consider themselves to be both Catholics… 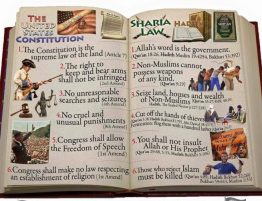 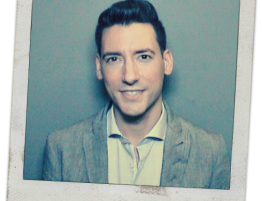