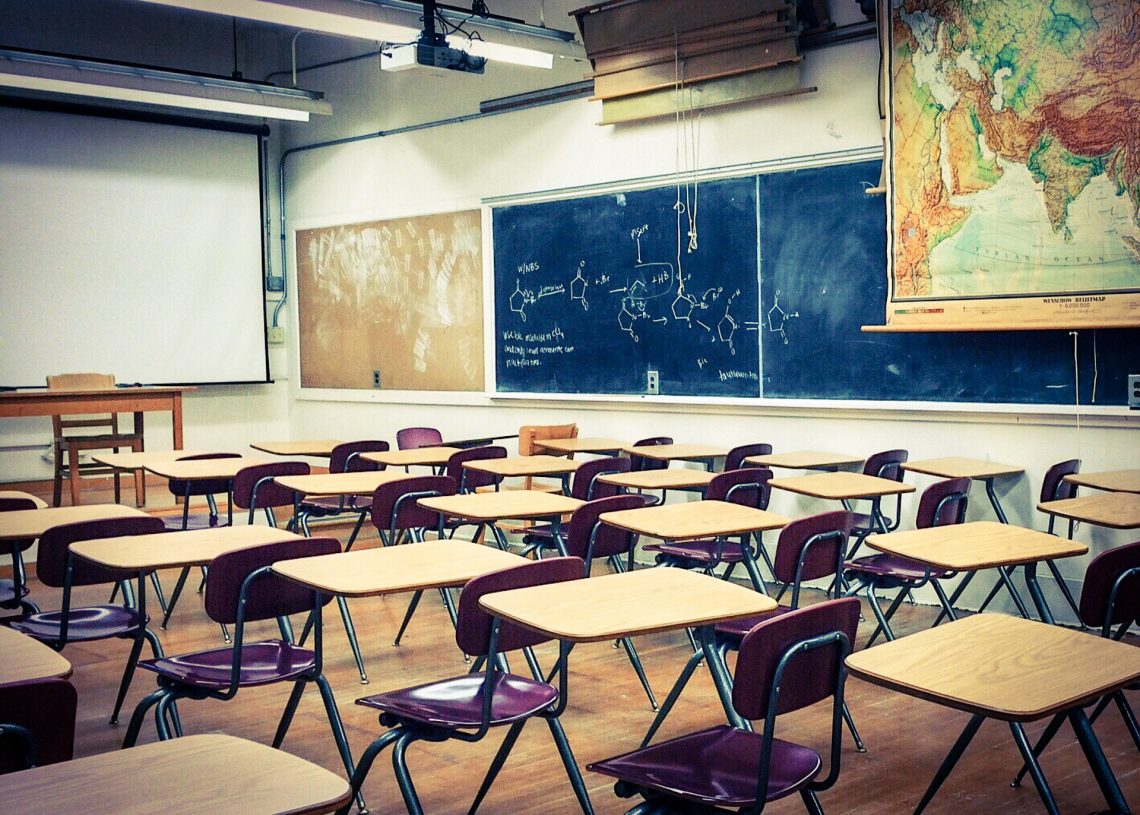 Yesterday, the Freedom of Conscience Defense Fund (FCDF) filed a brief in federal district court in reply to the San Diego Unified School District’s defense of its ongoing relationship with the Council on American-Islamic Relations (CAIR).

At issue is the District’s “Anti-Islamophobia Initiative,” which launched last year in collaboration with CAIR. The program singles out Muslim students for special benefits and calls for CAIR to vet and revise school curricula to portray Islam more favorably. FCDF is representing five families and two San Diego organizations in a federal civil rights lawsuit challenging the initiative’s constitutionality.

The school board purportedly rescinded the initiative last July, but over 2,000 pages of District emails disclosed as part of discovery show that officials are still working with CAIR under the guise of an “Intercultural Relations Community Council.” As a result, FCDF filed a motion for preliminary injunction in February, asking the Court to shut down the ongoing initiative.

The District filed its opposition brief last month, asserting that the case is moot because the school board allegedly “reversed” the Initiative’s official policy.

The District also contends that banning CAIR from the classrooms would violate CAIR’s Free Exercise rights to engage in its “religious mission.”

In yesterday’s filing, FCDF argues in part that in order for a case to be moot, it must be “absolutely clear” that the government “eradicated” its unconstitutional conduct. As FCDF’s reply brief states:

At bottom, what Defendants are asking this Court to believe is mystifying. Defendants cannot, on one hand, work “to continue the momentum regarding the CAIR/SDUSD partnership,”  then, on the other hand, ask this Court to allow them to hide behind a supposedly neutral policy revision and platitudinous statements about religious impartiality. A case is moot only “when the issues presented are no longer live or the parties lack a legally cognizable interest in the outcome.” Chafin v. Chafin, 568 U.S. 165, 172 (2013) (internal quotation marks omitted).