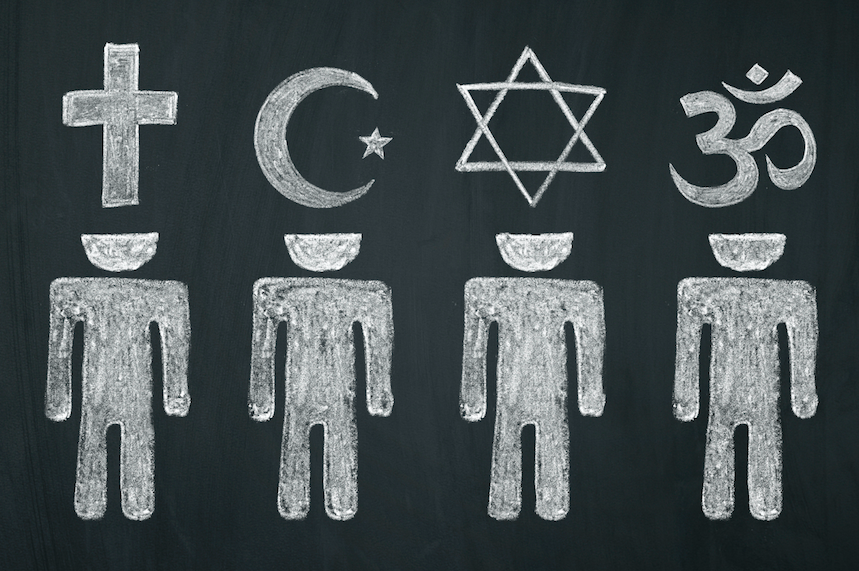 This afternoon, attorneys for the Freedom of Conscience Defense Fund responded to the San Diego Unified School District Board of Education’s defense of its “Anti-Islamophobia Initiative.” Since five families and two local organizations sued last year, the school board has refused to defend the Initiative’s constitutionality, arguing instead that they changed their policies in July 2017 to ensure all students are protected from bullying regardless of religion. But federal judge Cynthia Bashant ruled in September that the district is still continuing to “address Islamophobia” based on emails and other evidence. Judge Bashant also ruled the Initiative does not violate the Constitution because its focus is on addressing “behavior and conduct,” not on Muslim students. The parents filed a special “motion for reconsideration,” arguing the ruling was “clearly erroneous” and “manifestly unjust.”

Because of the favorable court ruling, the school board now defends the Initiative’s constitutionality. Among other reasons, the board argues that Donald Trump’s 2016 presidential campaign was a compelling reason for the school board to develop a special plan to protect Muslim students. As the plaintiffs point out, however, there is no evidence of Islamophobia in the district and Supreme Court precedent does not allow school districts to rely on generalized assertions to justify a religiously conscious anti-bullying program.

Defendants erroneously follow the Court in trying to evade the First Amendment’s strictures, formulating a wide-angle lens to obscure the fundamental issue in this case—the Initiative’s lack of neutrality toward religion. Defendants’ semantical smokescreen cannot obscure their failure to explain why, after the Board publicly “affirm[ed] its ongoing commitment to its religiously neutral anti-bullying policy that ensures its schools are safe for all students,” they continue to partner with the Council on American-Islamic Relations (CAIR) to specifically “address Islamophobia.” In any event, Defendants’ arguments fail to justify the Court’s clearly erroneous and manifestly unjust decision.

Reply Brief in Support of Motion for Reconsideration

Designed and implemented with CAIR, the Initiative’s features include CAIR activists teaching schoolchildren “how to become allies to Muslim students,” conducting Islamic education workshops for teachers and allowing CAIR to vet and revise school curricula for a more “inclusive” portrayal of Islam. For example, last year the district removed Curious George’s Ramadan from the school libraries and replaced it with Rashad’s Ramadan. The school board argues that revising school curricula will teach kids not to be Islamophobic.

“The First Amendment absolutely forbids the government from singling out one religious sect for preferential protections,” said Daniel Piedra, FCDF’s executive director. “No child should be excluded from taxpayer-funded benefits simply because she is not Muslim. The school board has a constitutional duty to protect all students from bullying, regardless of religion.”

In response to the school board’s position that Muslim students are most deserving of a special “phobia” initiative, FCDF highlighted the FBI’s 2017 Hate Crime Statistics, which was released last week. According to the data, which was submitted by 16,149 law enforcement agencies, there were 8,828 victims of hate crimes last year, of which 1,749 were victims of religiously motivated hate crimes. Of these, a striking 58.1% were victims of crimes motivated by their offenders’ anti-Jewish bias while only 18.6% were victims of anti-Islamic bias, followed closely by anti-Christian bias at 11.5%.

The Court is expected to rule within the next 2-6 weeks.