The Project for Constitutional Rights in Education (PCRE) provides guidance and legal help to students and their families whose fundamental civil liberties are threatened by religiously discriminatory school policies. We also educate school boards that face external pressure by activist groups like the Council on American-Islamic Relations (CAIR) to enact programs promoting a sectarian agenda under the guise of “tolerance” and “diversity.” We do this in several ways:

Every public school district’s paramount interest is to protect the health, safety, and welfare of its students. Unfortunately, school districts are falling sway to the politically correct, paternalistic notion that Muslim students are victims of so-called “Islamophobia.” The myth of “Islamophobia” is perpetuated by the Council on American-Islamic Relations (CAIR), which seeks to create a sharia-compliant environment in public schools under the guise of “preventing bullying,” “promoting diversity,” and “fostering inclusivity.”  School boards must know that discriminating in favor of one religious sect violates the Constitution’s mandate of government neutrality in religion.

In school settings, anti-Semitism might be leveled at individual Jewish students or teachers or expressed as a prejudice against Jews as a whole. Anti-Semitism may also be perpetuated by school districts allowing anti-Israel / pro-BDS groups like the Council on American-Islamic Relations (CAIR) to vet and revise school curricula to present the Palestinian conflict in a one-sided manner, blaming the dispute on Israel and largely promoting a pro-Palestine narrative.

Bullying creates a climate of fear in schools. Victims of bullying suffer from a range of psychological and school-related problems including depression, anxiety, low self-esteem, and even suicide. School districts should ensure a safe and welcoming educational environment for all students, regardless of religion. Nonetheless, school districts should not adopt anti-bullying policies that classify on the basis of religion (e.g., “anti-Islamophobia” initiatives) or single out one religious sect for preferential treatment.

FCDF is working with local community members to demand that Minneapolis Public Schools sever its relationship with CAIR.

FCDF is investigating Seattle Public Schools’ ongoing partnership with CAIR to adopt and implement initiatives that discriminate in favor of Muslim students. 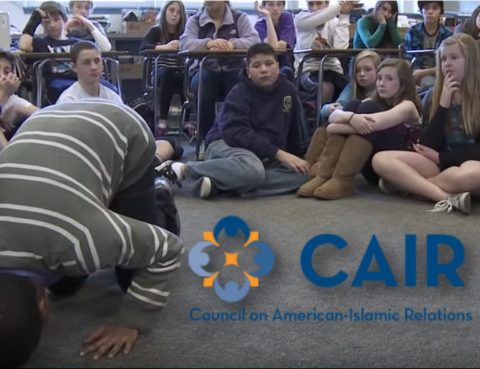 Yesterday, FCDF sent a data records request to Minneapolis Public Schools, demanding the production of emails that could show whether MPS is unlawfully collaborating with the Council on American-Islamic Relations’ (CAIR) Minnesota chapter to both single out Muslim students for special benefits and revise school curricula to portray Islam in a more “inclusive” light. In…

District Warned Not to Work with CAIR to Revise Anti-Bullying Policies and Curricula Today, FCDF sent a letter to Cajon Valley Union School District’s Superintendent, David Miyashiro, expressing support for the District’s current anti-bullying policies and its handling of an alleged anti-Muslim bullying incident at a local middle school. Yesterday, the Council on American-Islamic Relations… 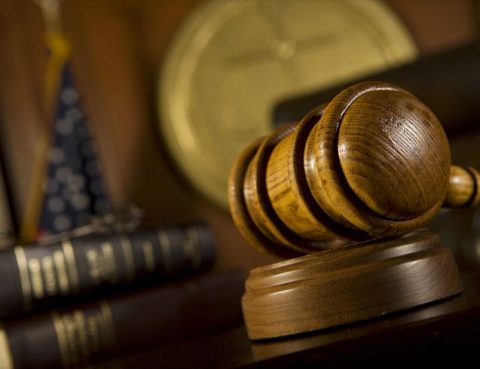 In support of their case against the San Diego Unified School District’s “Islamophobia” initiative, FCDF asked the federal judge today for permission to file a Notice of Supplemental Authority to bring to the court’s attention a recent Ninth Circuit’s ruling in a school-based First Amendment case. In federal court, litigants can ask to file a letter…