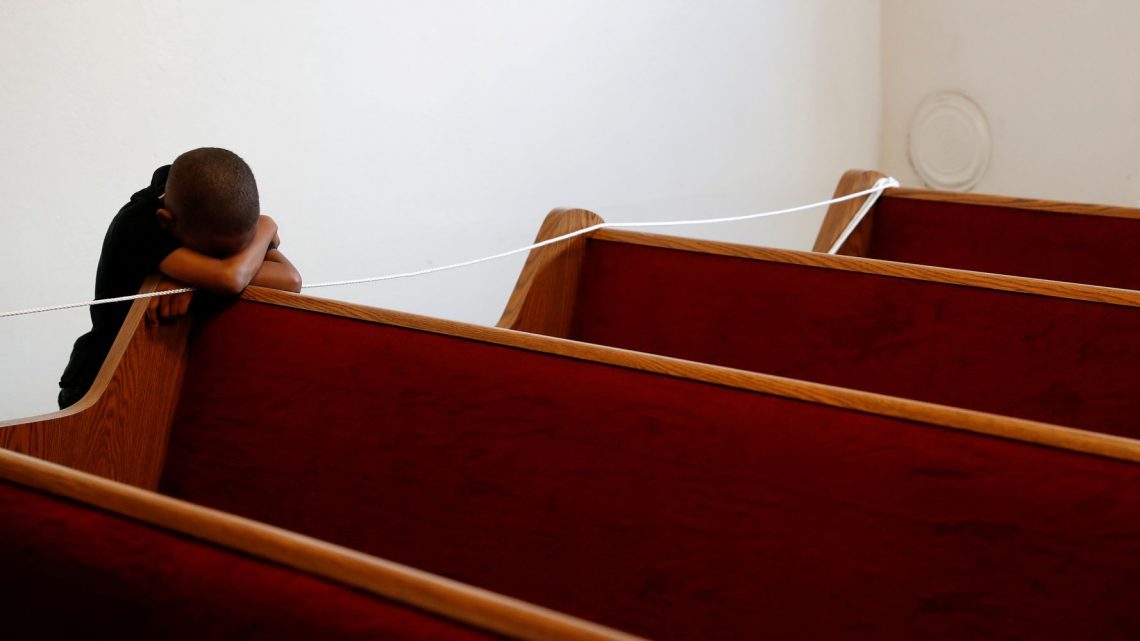 This morning, Freedom of Conscience Defense Fund attorneys and co-counsel filed an emergency motion with the U.S. Supreme Court on behalf of South Bay United Pentecostal Church and its pastor, Bishop Arthur Hodges III, asking for an injunction to block California Governor Gavin Newsom from enforcing his ban on church services.

The attorneys filed the motion hours after the Ninth Circuit denied South Bay Church’s request for an emergency injunction late last night. The Ninth Circuit ruling was 2-1. The two-page majority opinion did not address the Church’s detailed arguments but instead justified the ban on worship services in a single sentence: “We’re dealing here with a highly contagious and often fatal disease for which there presently is no known cure.”

However, Judge Daniel P. Collins—a Trump appointee—authored a scathing 18-page dissent supporting South Bay Church and Bishop Hodges. Judge Collins noted that the State failed to “justify its extraordinary claim that the current emergency gives the Governor the power to restrict any and all constitutional rights, as long as he has acted in ‘good faith’ and has ‘some factual basis’ for his edicts.”

Judge Collins summarized: “I do not doubt the importance of the public health objectives that the State puts forth, but the State can accomplish those objectives without resorting to its current inflexible and overbroad ban on religious services.”

Yesterday, Governor Newsom claimed that he will be making an announcement about reopening churches in a couple of days. The announcement appears to be in response to remarks by President Trump criticizing the church ban, the letter from the U.S. Department of Justice, and pressure from people of faith across the State.

In addition to the Defense Fund’s backing, South Bay Church and Bishop Hodges are represented by the Law Offices of LiMandri & Jonna, the Thomas More Society, and the Dhillon Law Group.