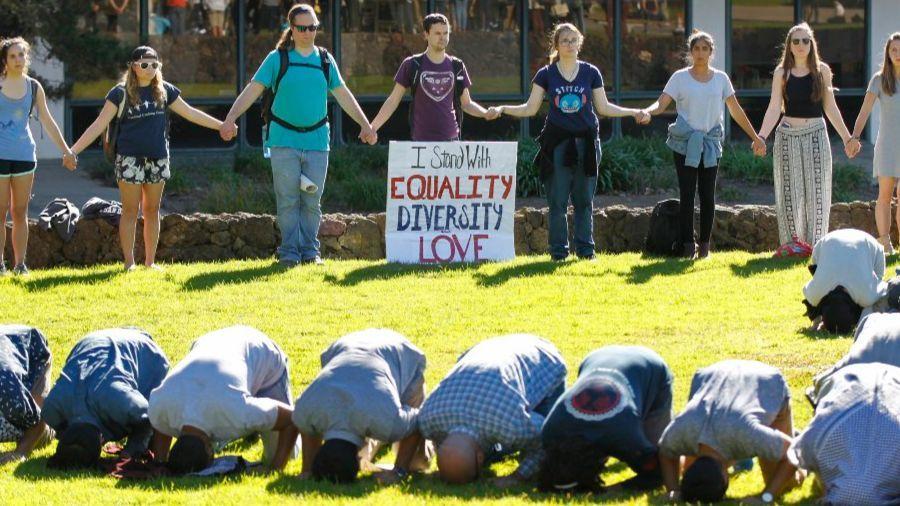 The San Diego Unified School District’s superintendent and board of education filed their answer on Monday to the federal civil rights lawsuit brought by five families and two local organizations challenging the District’s “anti-Islamophobia initiative.” The multi-year program was developed under the direction of the Council on American-Islamic Relations (CAIR) as a “holistic” plan to supposedly protect Muslim students and their families from bullying and discrimination.

As part of the initiative, staff and students must be taught by CAIR officials “how to become allies to Muslim students,” and CAIR is empowered to revise school curriculum for a more “inclusive” portrayal of Islamic history and culture. CAIR is notorious for its anti-Israel activism and ties to Islamic terrorism. Indeed, federal prosecutors identified CAIR as a Muslim Brotherhood front group, and the United Arab Emirates officially designates CAIR as a terrorist organization.

Charles LiMandri, president and chief counsel of the Freedom of Conscience Defense Fund, which is representing the families pro bono, said:

“Simply because San Diego Unified’s school board wants to address bullying does not mean they are free to discriminate on the basis of religion to achieve it. Moreover, there is zero evidence that the bullying of Muslim students is even a compelling issue.”

In its answer, the District admitted the scant statistics of any problem of Muslim bullying but denies that CAIR was the prime motivator behind the initiative. Disclosed records show, however, that CAIR was the principal architect of the initiative, and CAIR officials were even invited by the superintendent to edit and finalize the initiative’s so-called “Action Steps” for implementation. Despite the lack of any evidence of a bullying problem and in the face of widespread outcry by the school community, the District justifies the initiative as being an academic decision made under the sound judgment of the Board of Education.

“San Diego Unified cannot rely on good faith to demonstrate that singling out a particular religious sect for favorable treatment is constitutional. The Supreme Court has long held that dividing Americans along religious lines is by its very nature odious to a free people whose institutions—including public schools—are founded upon the doctrine of equality.”

As part of the lawsuit, FCDF filed a motion for preliminary injunction last month, asking the Court to put a halt to the district’s relationship with CAIR and the implementation of the Islamic organization’s curriculum recommendations. A tentative hearing on that motion is scheduled for next month.