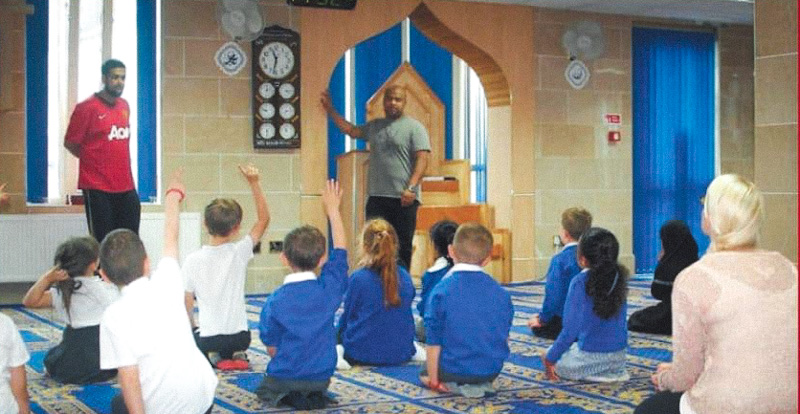 After receiving multiple complaints from local community members and an anonymous teacher, the Freedom of Conscience Defense Fund (FCDF) sent today a “cease and desist” letter to the superintendent and school board of Northshore School District, located in Bothell, Washington, demanding that the district shut down its special Ramadan policy.

The district’s “Diversity & Equity Department” recently issued guidelines to school officials to ensure Muslim students “have the right accommodations and support from teachers and their peers” during Ramadan, which began this week. Directives include:

“The school district’s so-called Ramadan ‘accommodations’ run roughshod over the First Amendment and are a blatant insult to students of other faiths,” said Daniel Piedra, FCDF’s executive director. “Under the mantle of ‘diversity’ and ‘inclusion,’ school officials have exalted Islam as the state-sponsored religion. Teachers and parents are outraged, and they should be.”

The school district also informs teachers that “[i]f you are aware of practicing Muslim students in your school and are still unsure about how to support them during Ramadan, don’t hesitate to ask them privately what they need.”

An anonymous Northshore teacher contacted FCDF yesterday and said the district’s pro-Islam “diversity” mandates are being forced on teachers. The teacher stated the district’s oppressive policies “need[ed] to be exposed.”

FCDF is demanding that the district take the following actions:

If the District fails to take action within five business days, legal action may be filed, which would include seeking damages and attorneys’ fees.

“No doubt school officials have a difficult job in accommodating their students’ needs,” said Piedra. “But one may wonder how these ‘educators’ are qualified to teach our children when they can’t even comprehend basic First Amendment principles.”

Earlier this week, FCDF sent a warning letter to Dieringer School District, which has instructed teachers to bless Muslim students in Arabic whenever they greet them during class or in the hallways.