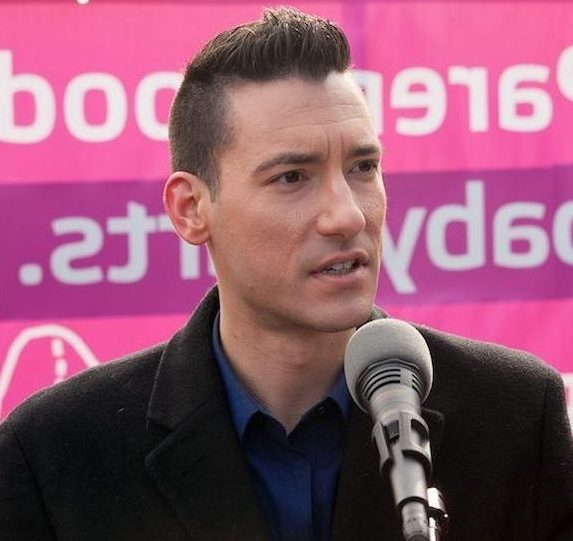 The Los Angeles Superior Court granted, in part, a motion by the Center for Medical Progress (CMP) to strike all of StemExpress’s claims because:

StemExpress argued that CMP’s First Amendment rights were not at issue because David Daleiden was not a real journalist, and that it was plainly unreasonable for CMP to believe that investigating and recording StemExpress employees would uncover violations of law.

In essence, the Court held that the First Amendment applies to all Americans, and that Freedom of the Press applies to all journalists, not just the mainstream media. The Court also held that it was reasonable for CMP to believe, based on their investigation, that StemExpress was engaged in committing violent felonies. Based on these facts, and the fact that StemExpress is unlikely to succeed on the rest of its claims, the Court threw out the lawsuit.

According to Charles LiMandri, President and Chief Counsel of Freedom of Conscience Defense Fund”

“The First Amendment protects every American’s right to investigate the news, regardless of how damaging the truth is for scandal-ridden organizations like StemExpress and Planned Parenthood“StemExpress and Planned Parenthood are desperate to keep their funding sources, and so flung lawsuits at CMP and David Daleiden in the hope of improving their image. As this ruling show, those lawsuits have no merit and are only attempts at distraction.”

“The Center for Medical Progress should not be silenced and StemExpress and Planned Parenthood should not be able to get off the hook. This ruling shows that CMP has credible evidence that those organizations have colluded in committing numerous crimes.”

Over the last three years, David Daleiden, Human Capital Project Lead with CMP, and his team of investigative reporters, documented hundreds of hours of conversations with key employees from Planned Parenthood and StemExpress. As part of Human Capital, CMP has released eleven videos, and three recap videos, implicating StemExpress’s and Planned Parenthood’s illegal harvesting of fetal tissue and baby parts from aborted and born alive babies. CMP’s attorneys will now seek attorneys’ fees for having to defend against such a frivolous lawsuit.