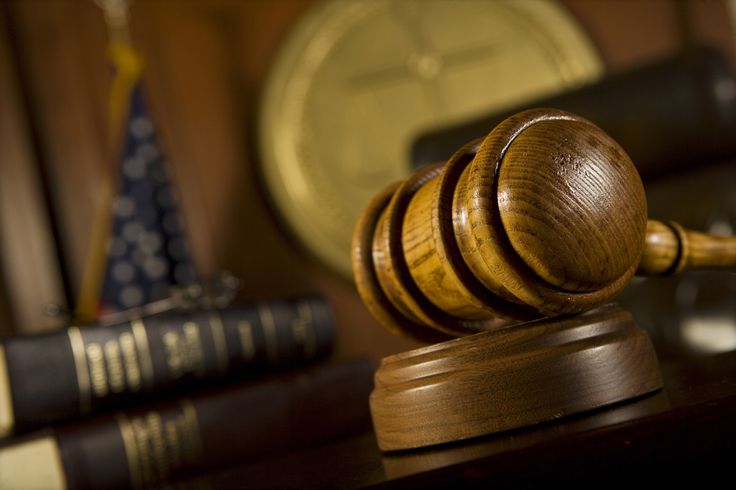 In his opposition, Governor Newsom claims that South Bay Church’s lawsuit is moot because of the guidelines he released on Monday that allowed churches to reopen, subject to severe regulation.

In response, South Bay Church argues that the case still raises significant First Amendment issues, which Governor Newsom has failed to address in his legal briefs. As South Bay Church and Bishop Hodges note in their reply brief, “California is still violating Plaintiffs’ fundamental constitutional rights, and millions of Americans across [San Diego County] are still having their constitutional rights trampled upon.”

Now that the parties have completed briefing, Justice Kagan will decide whether to grant South Bay’s emergency application for a writ of injunction, which is a special order compelling Governor Newsom not to enforce his restrictions on the plaintiffs’ constitutional right to free exercise of religion.