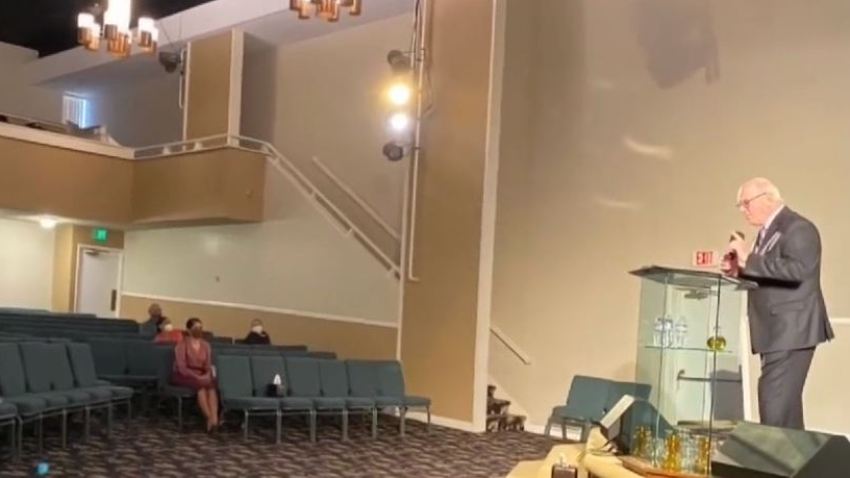 But the case is not over as the decision was not a ruling on the merits.

“The disappointing ruling in the U.S. Supreme Court was a close 5-4 vote, and was largely based on the very high standards required for our obtaining an emergency injunction,” said LiMandri.

The order was not a dismissal of South Bay Church’s case. Nor did the Court rule on the merits of the church’s First Amendment claims. Instead, the order was a single line decision without analysis that merely denied emergency relief at that time.

Given that the Supreme Court’s decision was not a ruling on South Bay Church’s claims, the case is not over. The church still has an expedited appeal in the Ninth Circuit, which could also wind up before the Supreme Court. If so, the Court could rule on the merits under a much more favorable standard.

Another reason the Supreme Court could consider South Bay Church’s constitutional claims is that federal appellate courts across the country are split on the issue, which often results in the Court taking up review.

“It is absolutely imperative that the U.S. Supreme Court considers these important issues on the merits after the rulings in the lower courts become final,” said LiMandri.

LiMandri added: “Although this interim ruling is disappointing, it’s clear to us that, without the filing and vigorous litigation of this lawsuit, churches would still be closed in California under Governor Newsom’s original shut-down orders.”

Chief Justice John Roberts authored a solo concurring opinion with little to no precedential value, writing: “Although California’s guidelines place restrictions on places of worship, those restrictions appear consistent with the free exercise clause of the First Amendment.”

On the other hand, Justice Brett Kavanaugh, joined by Justices Neil Gorsuch and Clarence Thomas, dissented and would have issued the injunction.

“The church and its congregants simply want to be treated equally to comparable secular businesses,” Justice Kavanaugh wrote “California already trusts its residents and any number of businesses to adhere to proper social distancing and hygiene practices.”

The case is not over because the district court’s denial of South Bay Church’s request for a temporary injunction is still on appeal in the Ninth Circuit.

LiMandri commented: “If the case were to go back up to the U.S. Supreme Court after the Ninth Circuit rules again, we would not be held to such a high standard, and the result should be different. By then, the circumstances concerning the pandemic are likely to be quite different as well. We expect that fact would also lead to a favorable result for religious liberty.”