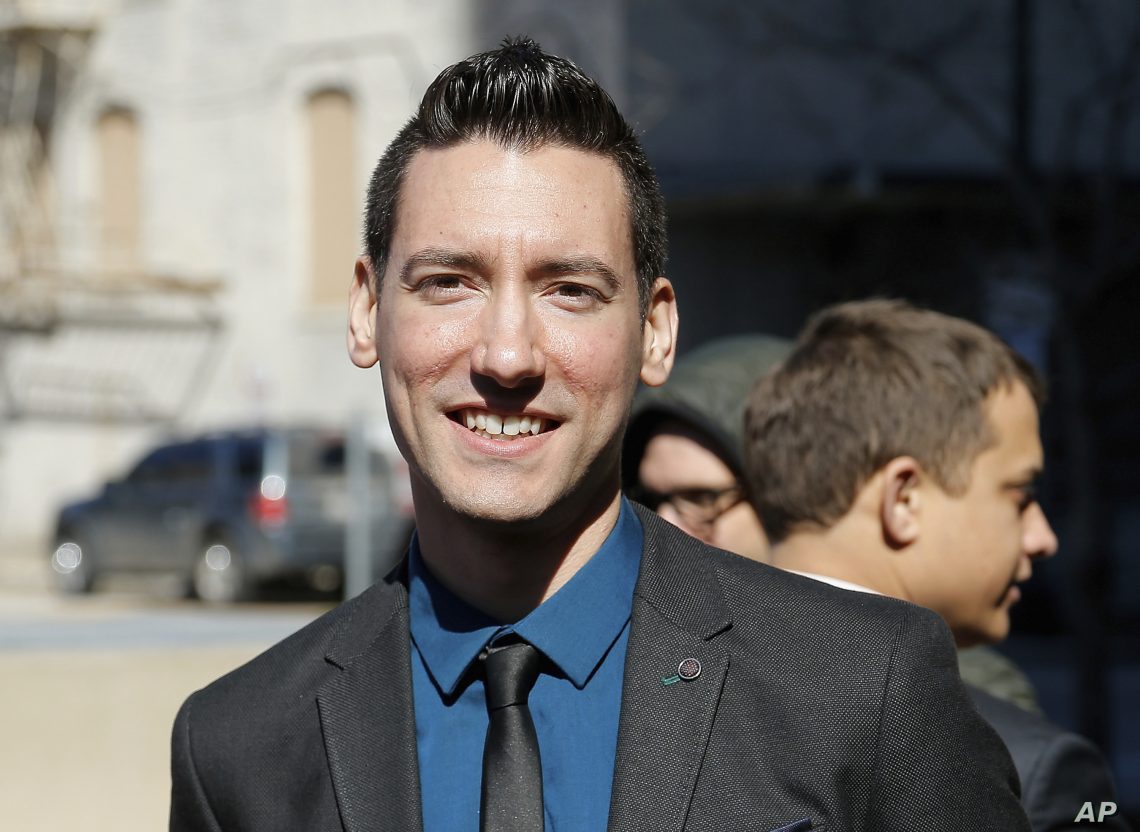 After hearing closing arguments on Tuesday and Wednesday, a panel of 10 jurors deliberated over six weeks worth of testimony for two days before deciding Daleiden and his colleagues owe Planned Parenthood $870,000 in punitive damages and over half a million in compensatory damages for their undercover investigation into Planned Parenthood’s trafficking of aborted baby body parts. The verdict found the defendants guilty under the federal Racketeering Influenced Corrupt Organizations (RICO) law, among other crimes such as trespassing.

Throughout the trial, Orrick was hostile to David, repeatedly cutting off defense questioning he considered straying too close to eliciting information related to Planned Parenthood’s history of selling tissue from aborted fetuses.

Now that the verdict is in, FCDF intends to make multiple appeals, from the damages award to challenging Judge Orrick’s biased rulings.