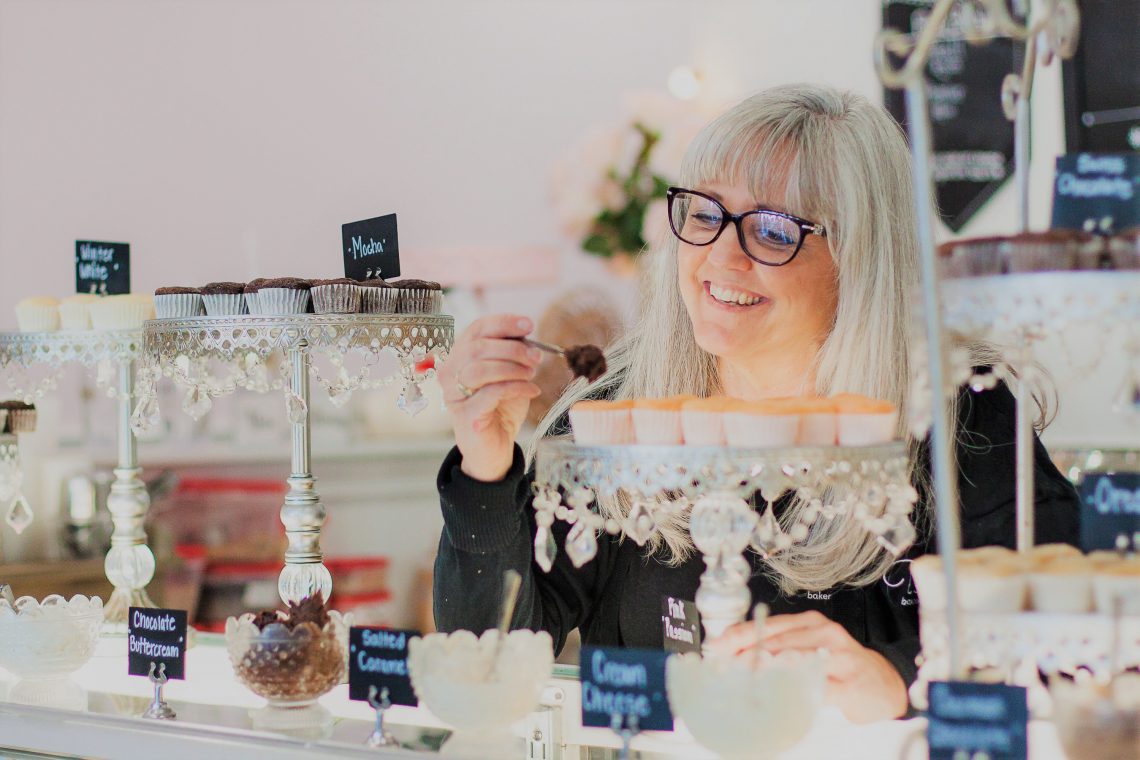 Late this afternoon, Superior Court Judge David Lampe denied the State of California’s request for a preliminary injunction to either force Cathy Miller to design custom wedding cakes for same-sex couples or not create wedding cakes at all. If forced to comply, Cathy faced the possibility of losing up to forty percent of her business as owner of Tastries Bakery.

Last August, two women entered Cathy’s bakery and asked her to design a wedding cake for their same-sex marriage. Because of her religious conviction that marriage is the union of one man and one woman, Cathy told the couple that designing a custom cake to celebrate a same-sex marriage was something she could not do. The couple filed a complaint with the State, alleging that Cathy discriminated on the basis of sexual orientation. The State then launched a formal investigation of Cathy and last December filed a motion in Kern County Superior Court seeking an order that would compel Cathy to create custom wedding cakes celebrating same-sex marriages.

Charles LiMandri, chief counsel in the case and president of the Freedom of Conscience Defense Fund, argued in defense of Cathy at last Friday’s two-hour court hearing. LiMandri said:

Cathy would never discriminate against anyone who walks through her bakery’s doors. She will gladly serve anyone, including same-sex couples. But Cathy will not use her artistic talents to express messages that conflict with her sincerely held religious beliefs about marriage. We are pleased that the judge recognized that the First Amendment protects Cathy’s freedom of speech.

In his opinion, Judge Lampe recognized that the issue is not about discrimination against same-sex couples, stating:

The State is not petitioning the court to order defendants to sell a cake. The State asks this court to compel Miller to use her talents to design and create a cake she has not yet conceived with the knowledge that her work will be displayed in celebration of a marital union her religion forbids. For this court to force such compliance would do violence to the essentials of Free Speech guaranteed under the First Amendment.

This is a major victory for faith and freedom because the judge indicated in his ruling that the State cannot succeed in this case as a matter of law. No doubt the California officials will continue their persecution of Cathy, but it is clear that she has the Constitution on her side.

Before last Friday’s court hearing, hundreds of Bakersfield residents rallied outside of the courthouse to pray for Cathy.