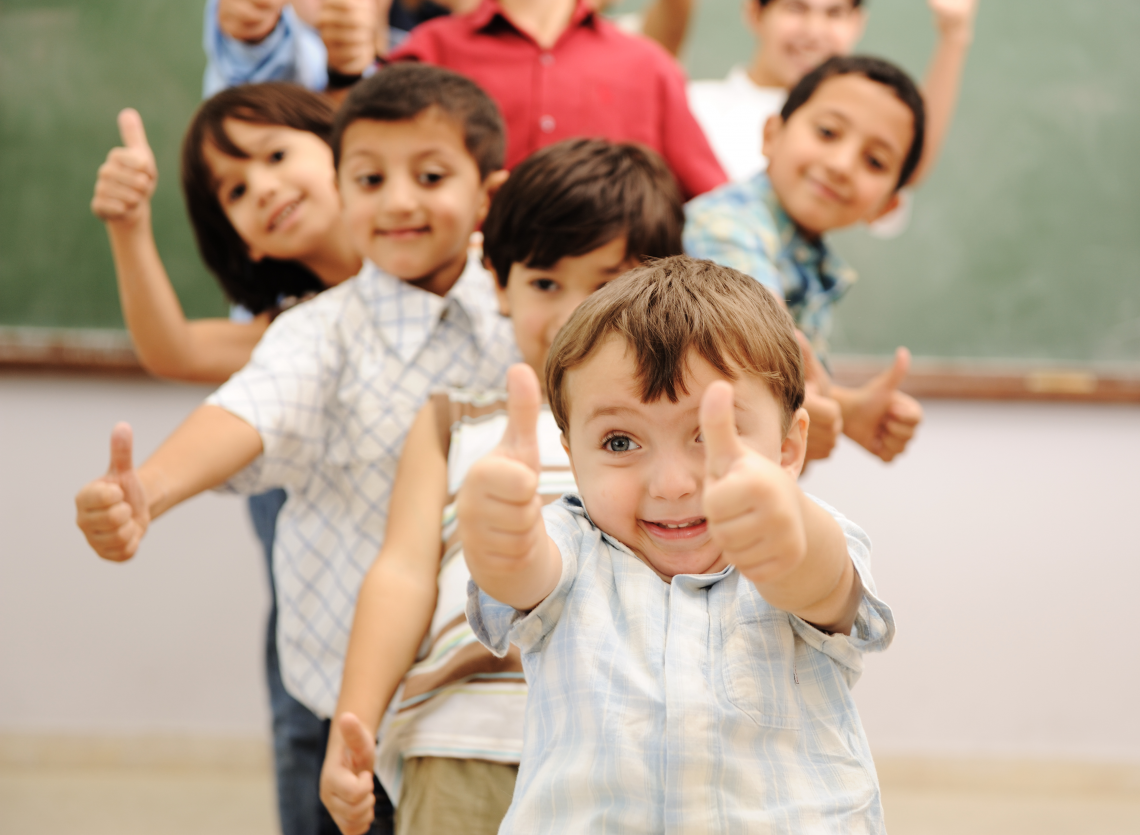 The Northshore School District has withdrawn its Ramadan policy in response to a “cease and desist” letter filed by the Freedom of Conscience Defense Fund (FCDF). Two weeks ago, several parents and an anonymous teacher contacted FCDF about the district’s special protections for Muslim students during Ramadan, Islam’s holy month. FCDF’s executive director Daniel Piedra then sent a letter to Northshore’s superintendent, Dr. Michelle Reid, warning her the district’s favoritism toward Muslim students is unconstitutional.

“Northshore’s decision to roll back its Ramadan policy is a victory for the First Amendment,” said Daniel Piedra, FCDF’s executive director. “We applaud the courageous parents and teacher who took a stand to remind Northshore it is a public school district, not an Islamic madrasa.”

At issue are district guidelines issued in a memo to teachers and staff on how to nurture Muslim students during Ramadan. After “considering the perspective and concerns noted in [FCDF’s] letter,” the district rescinded the following directives:

In an updated memo, Northshore suggests a neutralized “comfortable space for fasting students,” but informs teachers “it’s [] up to the student whether they choose to go there or not.” The policy also suggests that physical education teachers may accommodate fasting students to avoid strenuous activities. Both suggestions are likely reasonable under the First Amendment to the extent they would not impose undue hardship on school operations.

In a letter Reid sent last Friday to FCDF announcing the policy change, the district denied the Ramadan guidelines violated the First Amendment.

“Muslim students no doubt have a right to receive appropriate religious accommodations,” said Piedra. “But Northshore’s plan went above and beyond mere ‘accommodations’; it exalted Islam as the privileged religion in the school district. It is unfortunate it took a threat to sue for district officials to come to their senses.”

FCDF will continue to monitor the district’s actions to ensure it complies with the Constitution. It is also awaiting the production of documents from a public record request made two weeks ago. According to district officials, the records will be produced by June 21st.