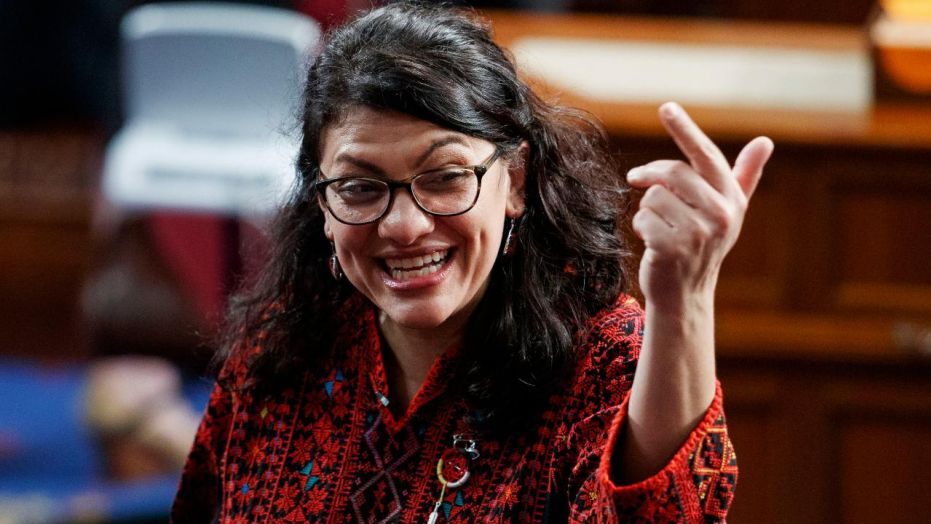 According to District officials, CAIR’s facility application to host an event on Saturday, December 21, 2019, called “A Conversation with Rep. Rashida Tlaib” at the Westview High School theater will be approved within the next two days.

In the letter, FCDF’s executive director Daniel Piedra writes, “Rep. Tlaib has a public history of making anti-Semitic remarks and espousing animosity toward the State of Israel.” The letter also notes that “CAIR is notorious for its opposition to the existence of Israel and its hostility toward Jewish advocacy in the United States.”

Rep. Tlaib has compared the boycott movement of Israel to the American boycott of Nazi Germany, claimed that thinking about the Holocaust gave her “kind of a calming feeling,” and decried the “racist policies of the government and state of Israel.” Moreover, the Anti-Defamation League has condemned CAIR for having “a long record of anti-Israel activity” and for its association “with various anti-Israel groups that seek to isolate and demonize the Jewish State.”

Poway made national headlines in April when an anti-Semite attacked a local synagogue during a Passover service, murdering attendee Lori Gilbert-Kaye. Last month, Poway’s City Council approved a petition to rename a street in memory of Ms. Gilbert-Kaye.

The letter points out:

“Grievously, the Poway community knows firsthand the horrific effects of anti-Semitism. April 27 of this year will be remembered forever as the tragic day when an anti-Semite stormed Chabad of Poway and viciously gunned down Jewish congregants, killing one woman and injuring three others, including the rabbi.”

The letter to the superintendent concludes with, “If you and the District’s leadership stand by in silence and give CAIR and Rep. Tlaib a platform to espouse their views, you are sending the message that anti-Semitism is welcome in Poway. We respectfully and strongly urge you to reconsider allowing CAIR to hold its event at Westview High School.”

“Our letter is a sign of support for the local Jewish community and a notice to Congresswoman Tlaib that anti-Semitism is not welcome in San Diego. Poway is still healing from the horrific massacre at the Chabad center—we hope District leadership will understand that CAIR and Rep. Tlaib’s divisive rhetoric would open fresh wounds.”

FCDF’s letter to Superintendent Phelps can be found here. A copy of the letter was also sent to Poway Mayor Steve Vaus.